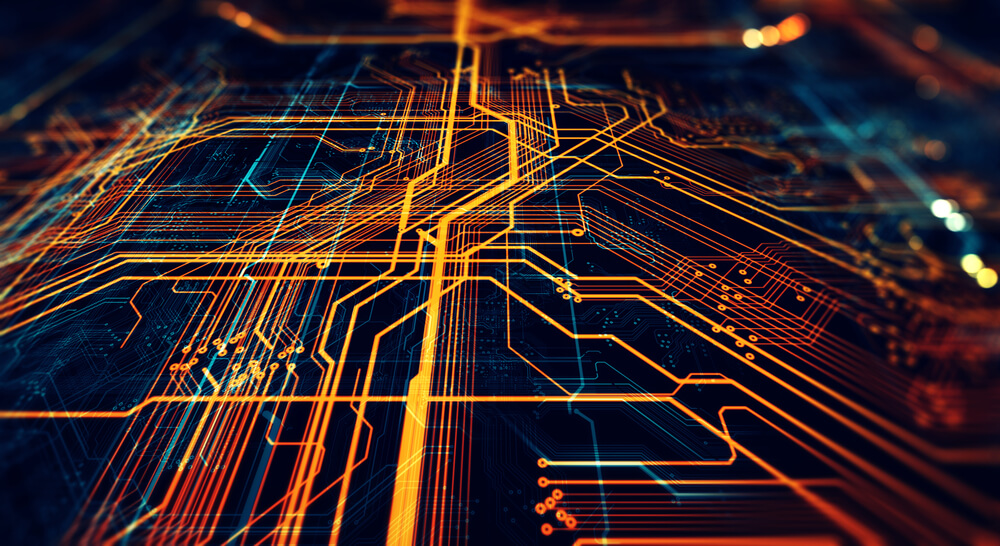 Trump’s afternoon announcement came after China’s National People’s Congress approved a new security bill that targets Hong Kong’s autonomy. Analysts are worried the U.S. response could add even more uncertainty to the stock market that is already dealing with COVID-19.

“If the HK response involves broad sanctions against individuals or entities, that would be a larger issue and not something the SPX could easily dismiss,” said Adam Crisafulli of Vital Knowledge in a note, according to CNBC.

The news sent stocks into a late tailspin across the board after all three major U.S. indexes were enjoying another day in the green.

The Dow Jones index got a lift earlier from Boeing Co. (NYSE: BA) after it said it had resumed production of its 737 MAX passenger jet at its Washington plant, although at a “low rate.” The stock was up 3.1% at one point, but settled to close up only 0.3%.

The S&P 500 has soared about 38% from its low hit in March as a restart in business activity after weeks of a coronavirus shutdown and massive amounts of stimulus measures to support the economy drove hopes of a recovery.

The benchmark index is now around 10% below its Feb. 19 record high.

This morning, in the Opening Bell, we told you to watch for American Airlines Group Inc. (Nasdaq: AAL) after the company announced it was trimming back 30% of its management and support staff. Shares of American Airlines were down more than 8.3%.

HP Inc. (NYSE: HPQ) shares dropped 12.3% after the company said its revenue fell 11.2% in the second quarter. The company also lowered its guidance for the next quarter on economic uncertainty.

Precious metal futures were mixed as tensions between the U.S. and China heating up.

The Trump administration is looking at options to punish China over its tightening grip on Hong Kong, according to U.S. officials.

Cannabis producers are sitting on a surplus of around one million pounds of marijuana and there’s little they can do about it.

However, in Oregon, the state has allowed cannabis producers to make agreements with other states to import and export legal cannabis which could be the groundwork for other states, according to Leafly.

Creating an interstate compact, where two or more states agree to jointly regulate an issue, could help cannabis producers move their excess, but only if the federal government allows them to do it.

Data from the Department of Labor showed that 2.1 million more Americans filed jobless claims for the week ending May 16.

However, there was a decline of 3.86 million in continuing claims. That’s the biggest reversal in the claims data so far.

In the last 10 weeks, there have been 40.8 million people file unemployment claims.

There were 1.19 million claims filed under the Pandemic Unemployment Assistance Program which was established as part of a $2.2 trillion coronavirus stimulus package passed by Congress earlier this year. Economists still see the unemployment rate in the U.S. rising to near 20%.