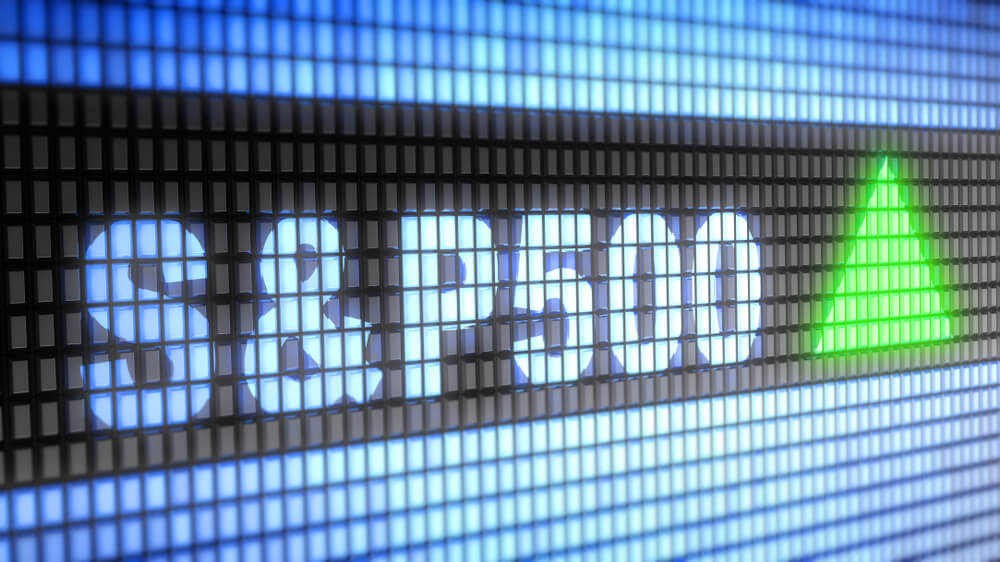 The S&P 500 and Dow Jones Industrial Average had their best quarterly finishes in more than two decades despite news that the recent spike of coronavirus infections could get far worse, plus more in today’s Closing Bell on Money & Markets.

He also warned that the spread of the virus “could get very bad.”

The Dow Jones Industrial Average gained some traction late in the day to close out the second quarter of 2020 17.8% higher. It was the index’s best quarter since 1987.

That’s despite a 5.8% drop in Boeing Co. (NYSE: BA) after Norwegian Air canceled orders for 97 aircraft, adding it would claim compensation for the order.

Despite rebounding nearly 19% since April, the benchmark S&P 500 remains down about 5% for the year as gains in June were muted by the flare-up in virus cases that have threatened to delay reopenings and derail a quick economic recovery.

All 11 major S&P 500 sectors traded higher, with energy and information technology stocks leading gains. It was the S&P 500’s best quarter since 1998.

In this morning’s Opening Bell, we told you to watch Micron Technology Inc. (Nasdaq: MU) after the company beat Wall Street expectations for both earnings and revenue this past quarter. It also expects current quarter profits to top forecasts. Shares of Micron were up nearly 5%.

We also told you to be on the lookout for Lululemon Athletica Inc. (Nasdaq: LULU). The athletic apparel retailer said it plans to buy at-home fitness startup Mirror for $500 million. Shares of Lululemon jumped up 6%.

Finally, we mentioned Conagra Brands Inc. (NYSE: CAG). The packaged food company reported a quarterly profit of $0.75 per share — $0.09 per share higher than expectations. Shares of Conagra were trading up 4.4%.

A resurgence in coronavirus fears pushed gold prices to their highest level in nearly eight years, putting the precious metal on track for its biggest quarterly gain since March 2016.

Spot gold prices jumped almost 0.5% to $1,780.80 an ounce. Its session high was $1,785 an ounce, its highest since October 2012. Gold was headed for its third straight month of gains, driven by policy measures aimed at stimulating an economy hit hard by the coronavirus.

Retail sales of recreational and medical cannabis in the U.S. could top more than $15 billion by the end of the year — a 40% increase from 2019.

According to Marijuana Business Daily, those sales could be as high as $37 billion by 2023 as spending on adult-use cannabis in markets not driven by tourism has increased.

Medical marijuana sales are booming in Florida, Maryland, Oklahoma and Pennsylvania, which is offsetting sales in markets like Illinois, Massachusetts and Michigan, where recreational cannabis is legal.

Biggest US Mall Owner May Want to Buy JCPenney

According to CNBC, Simon Property Group Inc. (NYSE: SPG) is considering teaming up with Brookfield Properties and Authentic Brands Group to make a bid for JCPenney.

The mall owner has a JCPenney store in nearly 50% of its U.S. properties and the land value for Penney’s owned stores, not the leased locations, is estimated to be around $1 billion.

In May, the department store chain filed for Chapter 11 bankruptcy protection. Since then, it has whittled down its portfolio of stores by more than 100.