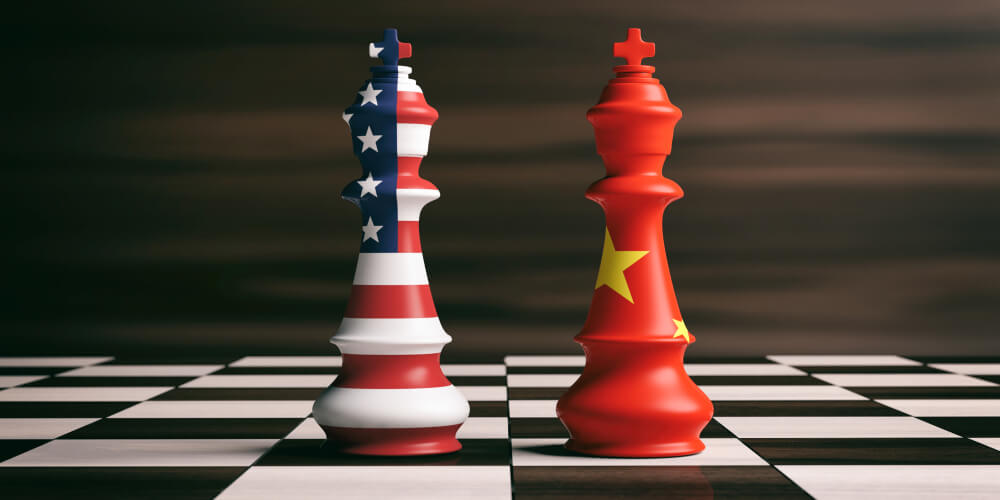 The phase one trade deal between the U.S. and China won’t be impacted by the coronavirus, plus more in today’s Closing Bell on Money and Markets.

A senior U.S. Treasury official said the government expects China to fulfill its end of a phase one trade deal, despite the coronavirus outbreak.

The official said there was no way to accurately forecast the impact the virus will have on the global economy, but that it was possible China’s growth could drop in the first quarter before rebounding.

“At this stage, we’re not expecting changes to (the) implementation of phase one … . We still expect them to meet their commitment, but it’s over a period of time,” the unnamed official told Reuters.

Under the terms of the trade deal — signed in January — China pledged to increase its purchase of American goods by $77 billion in 2020 and $123 billion by 2021.

In this morning’s Wall Street Wake-Up, you learned about Adesto Technologies Corp. (Nasdaq: IOTS) and a $500 million acquisition by Dialog Semiconductor. Shares of Adesto jumped 54.5% Thursday.

Shares of Avis Budget Group Corp. (Nasdaq: CAR) moved up 16.5% after it reported strong beats of revenue and earnings projections.

It was a rough day for Boston Beer Co. Inc. (NYSE: SAM) as the beverage maker’s shares fell 7.8% thanks to weak quarterly results and lower future guidance.

As we reported this morning, Morgan Stanley (NYSE: MS) is acquiring online brokerage E-Trade Financial Corp. (Nasdaq: ETFC) for $13 billion. It is an all-stock purchase.

Hormel Foods Corp. (NYSE: HRL) is acquiring Sadler’s Smokehouse in a structured asset sale. Terms of the deal, which is expected close in March 2020, were not disclosed.

B&G Foods Inc. (NYSE: BGS) has acquired Farmwise LLC, the maker of Veggie Fries, Veggie Tots and Veggie Rings. Terms of the transaction were not disclosed.

The price of gold hit a seven-year high Thursday as safe-haven demand continued to increase due to the coronavirus outbreak.

Silver futures also notched up slightly to $18.32 an ounce — a 0.08% increase over Wednesday’s close.

A county in Florida has decided to decriminalize the possession of small amounts of marijuana throughout the county and its municipalities.

Under the new ordinance, anyone found in possession of 20 grams or less will be issued a civil citation rather than punished with a misdemeanor charge. It is similar to ordinances passed in the cities of Tampa and Sarasota.

Recreational use of marijuana is illegal in the state of Florida.

A rapid selloff in the midday session pushed markets lower. Traders said they had no immediate reason for the decline “other than possible technical factors” related to increased fears of the coronavirus spread slowing the global economy.