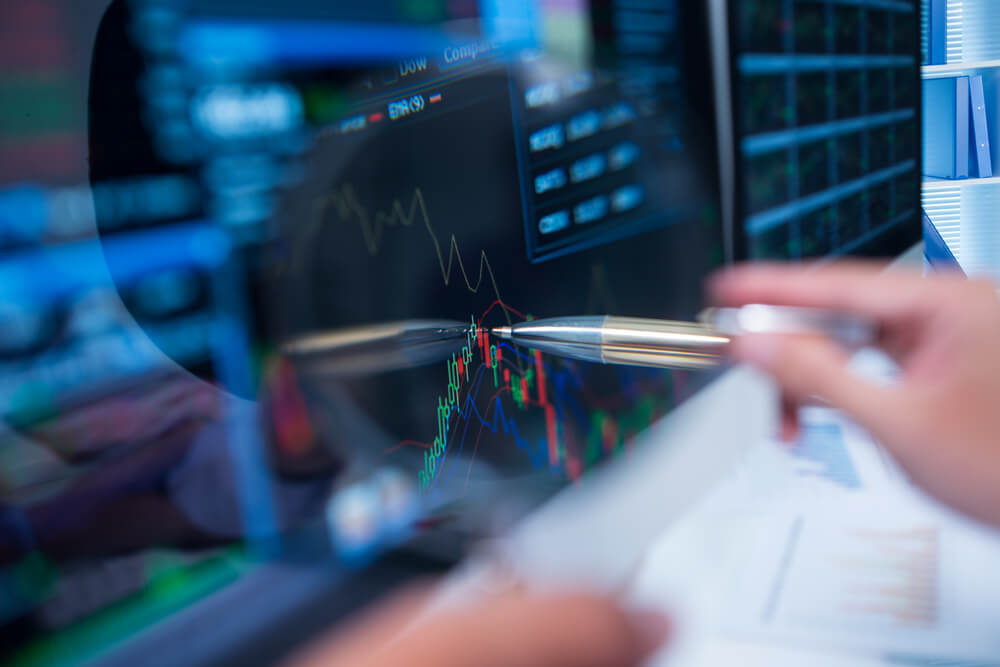 The stock market climbed on Wednesday, with the S&P 500 approaching its highest level in more than four months after promising early data on a COVID-19 vaccine and strong quarterly earnings from a big investment bank, plus more in today’s Closing Bell on Money & Markets.

The S&P 500 was on track to beat the tech-heavy Nasdaq for the fourth consecutive session, a feat only done twice since Wall Street launched its recovery last March.

Gains for the Nasdaq were capped by Amazon.com Inc. (Nasdaq: AMZN), Netflix Inc. (Nasdaq: NFLX) and Microsoft Corp. (Nasdaq: MSFT) which all slipped after surging to record highs recently.

Another driver of the stock market was Goldman Sachs Group Inc. (NYSE: GS) which posted better-than-expected quarterly earnings in the morning.

In this morning’s Opening Bell, we told you to be on the lookout for Goldman Sachs Group Inc. (NYSE: GS) after the investment bank reported earnings of $6.26 per share — well above Wall Street estimates. The beat was driven by stronger equities trading revenue. Shares of Goldman Sachs were up 1% in late trading.

We also told you about Moderna Inc. (Nasdaq: MRNA) as the company reported strong results from an early clinical trial of a COVID-19 vaccine. Shares of Moderna rose 9.9% in afternoon trading.

Finally, we told you about MGM Resorts International (NYSE: MGM) after the company said it expects to reopen its Borgata Hotel Casino & Spa in New Jersey on July 26. Shares of MGM Resorts were up 11%.

Gold prices held firm on Wednesday, above the key $1,800 level, as rising tensions between the U.S. and China firmed demand for the safe-haven metal.

Spot gold was little changed at $1,808 an ounce as the dollar fell 0.2% against various other foreign currencies.

In the futures market:

During a local radio show, Murphy said legalization was “an incredibly smart thing to do,” according to NJ.com.

“We’re not inventing marijuana,” he said. “It exists.”

New Jersey could end up borrowing as much as $9.9 billion over the next year to help offset the costs of COVID-19, pending approval from state lawmakers on a proposal later this week.

US Manufacturing Output Jumps in June

On Wednesday, the Federal Reserve said manufacturing production increased 7.2% in June after rising 3.8% in May. Despite the increase, factory output was still 11.1% below its level in February.

Economists polled by Reuters had forecast manufacturing output rising by 5.6% in June.

Businesses have restarted operations after being closed in mid-March in an effort to curb the spread of the virus. But there’s been a resurgence in infections, especially in the highly populated South and West, prompting some authorities in those regions to pause reopenings.