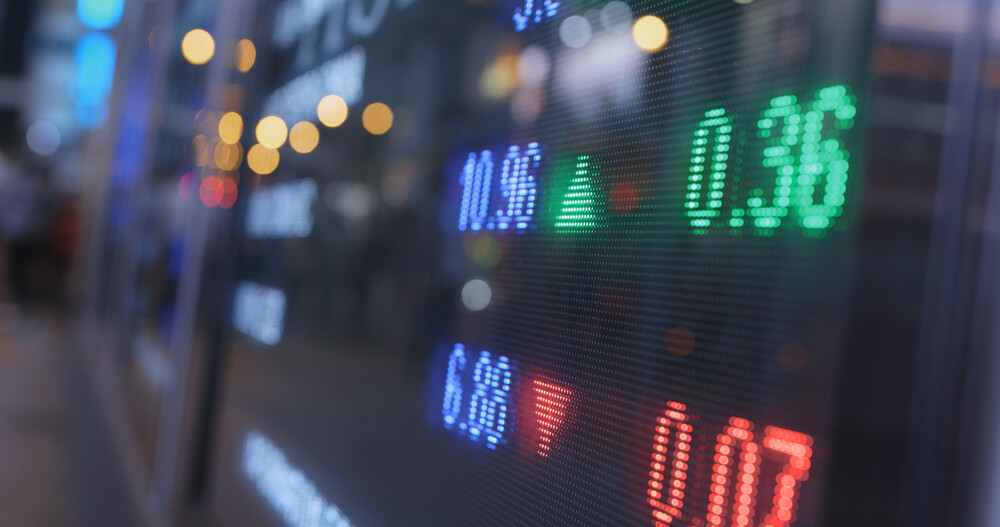 President Donald Trump’s extension of stay-at-home guidelines until the end of April injected more confidence in investors, plus more in today’s Closing Bell on Money & Markets.

U.S. stocks rose on the first trading day after Trump told Americans to stay at home through the month of April to stem the tide of the novel coronavirus pandemic.

Last week, markets recouped some of their early losses after the passage of a $2.2 trillion aid package and monetary policy easing from the Federal Reserve.

That convinced investors that the worst of the massive sell-off is over as the S&P 500 had its best weekly percentage gain in more than a decade after the quickest fall into a bear market in history.

Even taking last week’s bounce into account, the severity of the spread of the virus and the likelihood of a deep global recession have so-far knocked $7 trillion off the value of S&P 500 companies.

The volatility has been extraordinary and sustained, with the Dow Jones Industrial Average gaining nearly 2,000 points in one session, only to fall almost 3,000 points the next day.

“The big picture from the get-go is that markets will calm down once they know the depth and duration of this pandemic,” Kendall Capital Chief Executive Officer Clark Kendall said.

All of the major S&P sectors were higher with technology and health care, which outperformed other sectors in the rout, providing the biggest support to the benchmark index.

In this morning’s Opening Bell, we told you to watch for Johnson & Johnson (NYSE: JNJ) after the company said it had a lead vaccine candidate for COVID-19, in partnership with the U.S. Department of Health and Human Services. Shares of Johnson & Johnson rose 8%.

Abbott Laboratories (NYSE: ABT) scored big gains after it received emergency approval for a coronavirus test that can detect positive results in as little as five minutes. Shares of Abbott jumped 6.4%.

We also told you about Eldorado Resorts Inc. (Nasdaq: ERI) and its $17.3 billion bid for Caesars Entertainment Corp. (Nasdaq: CZR) being in jeopardy thanks to the pandemic. Eldorado shares plummeted more than 20.4%.

Most precious metals pulled back as the U.S. markets showed gains.

The New York legislature may not be looking to legalize recreational marijuana through its budget process, as it was originally expected.

Marijuana Moment reported that, according to an unverified draft of the budget, the legalization of marijuana has been stricken along with more than $34 million in funding for the Office for Cannabis Management.

While adopting cannabis legalization was the preferred method of New York Gov. Andrew Cuomo, it can still be accomplished through separate legislation.

The company said the COVID-19 pandemic has taken “a heavy toll” on its business. It already closed all of its 775 stores in the United States — including Bloomingdale’s and Bluemercury.

Macy’s said it has already suspended its dividend, drawn down its line of credit, frozen hiring and spending, halted capital expenditures and extended payment terms, but “it is not enough.”

It said there will be fewer layoffs in its digital business, distribution centers and call centers. 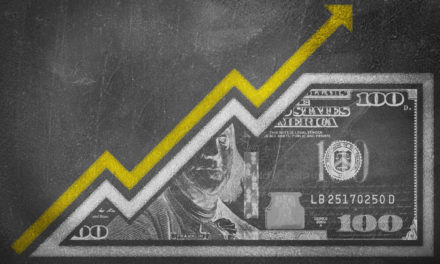 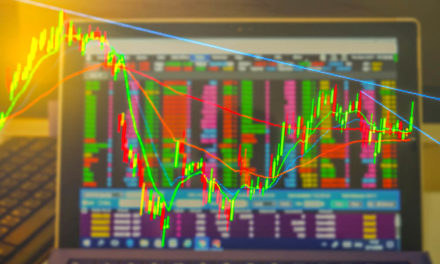