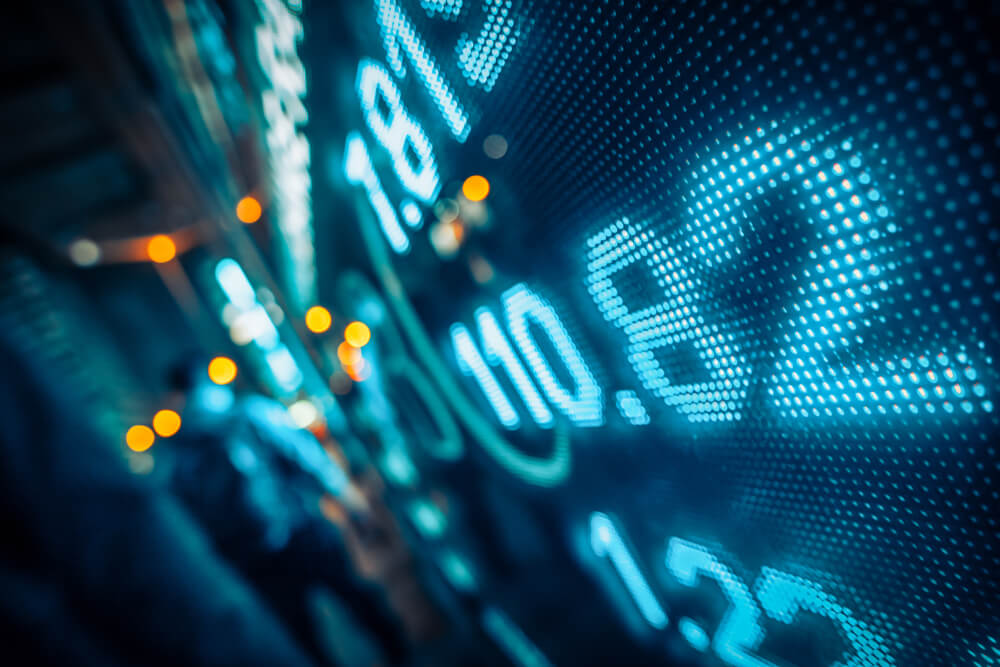 Stock market indexes surged into the close after volatile trading Tuesday as investors digested a mixed bag of quarterly earnings from U.S. lenders, plus more in today’s Closing Bell on Money & Markets.

The S&P 500 banks index fell 1.2% as the three banks set aside a combined $28 billion to cover potential losses on loans to borrowers hurt by the coronavirus pandemic.

A recent surge in COVID-19 cases and new business restrictions in California have put pressure on stocks.

Investors are also bracing for what could be the sharpest decline in quarterly earnings for S&P 500 firms sine the 2008 crisis.

In this morning’s Opening Bell, we told you to watch for Delta Air Lines Inc. (NYSE: DAL) as the airline carrier reported a net loss of $5.7 billion in the second quarter. Its revenue dropped 88% from a year ago. Shares of Delta were down 2.6%.

We also told you to be on the lookout for JPMorgan & Chase Co. (NYSE: JPM) after the company reported better-than-expected results for the second quarter. Its losses were offset by a 79% jump in trading revenue. Shares of JPMorgan were up 0.6%.

Finally, we mentioned Boeing Co. (NYSE: BA) because the aircraft manufacturer was awarded a contract from the U.S. Air Force to build at least eight F-15EX fighter jets worth potentially $1.2 billion. The total contract value could reach $23 billion if more planes are ordered. Boeing shares were up 2.5%.

Gold prices inched up over the $1,800 mark on Tuesday, underpinned by concerns over mounting coronavirus cases globally.

Many parts of Asia were pausing the reopening of their economies as the jump in virus cases fans fears of a second wave, while California clamped down on businesses reopening.

Elsewhere in the precious metals market:

Colorado, Illinois and Oregon have posted record-breaking cannabis sales, despite the coronavirus and the recession.

In Colorado, shops sold more than $192 million in May — up from $148 million the prior month — according to Marijuana Business Daily. Illinois cannabis stores reported sales of $47.6 million in June — topping the previous monthly high of $44 million set in May.

Marijuana sales in Oregon hit $103 million in May, topping the $100 million mark for the first time. The state set another record for sales in June.

The Chinese government said it plans to sanction Lockheed Martin Corp. (NYSE: LMT) over its role in a $620 million arms package for Taiwan.

The terms of the sanctions weren’t available, but they are likely to have limited impact as U.S. defense companies are banned from selling military equipment to China. Lockheed Martin has sold civilian helicopters to Chinese buyers through its Sikorsky Aircraft Corp. unit.

Shares of Lockheed Martin were up 0.3% in afternoon trading.