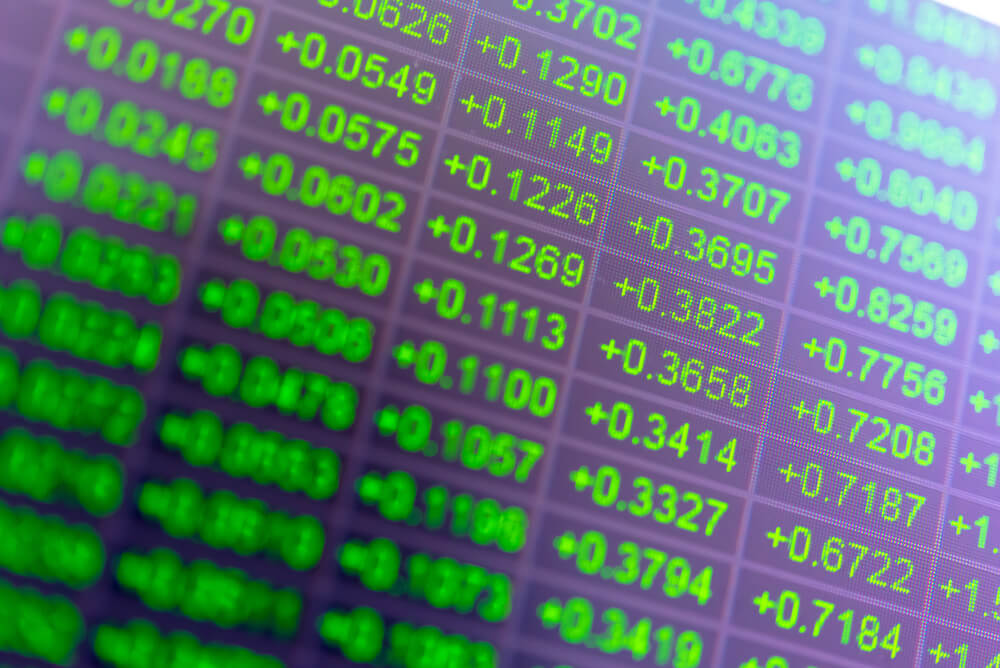 Major U.S. stock market indexes surged into the close after volatile trading Thursday. Gains in the financial and energy sectors helped recoup early losses due to a steep rise in COVID-19 cases and jobless claims, plus more in today’s Closing Bell on Money & Markets.

Another hit in the early session came with news that Texas will pause its phased economic reopening in response to a big spike in coronavirus infections.

But all that changed in the final hour of trading as the Dow Jones Industrial Average surged 300 points higher going into the close. The other two major indexes gained as well.

Financials and energy were the big winners of the day. The S&P 500 Financials sector gained 2.7%. Bank of America Corp., JPMorgan Chase & Co., Citigroup Inc. and Wells Fargo & Co. all rose more than 3%.

The VIX volatility index was trading flat after rising earlier in the day.

In this morning’s Opening Bell, we told you to watch out for Rite Aid Corp. (NYSE: RAD) after the company beat Wall Street expectations for both earnings and revenue. It reported an earnings loss of $0.04 per share — better than the $0.38-per-share loss analysts projected. Shares of Rite Aid jumped more than 26%.

We also told you about Accenture Plc. (NYSE: ACN), which beat expectations for earnings and revenue. Its quarterly earnings were $1.90 per share — $0.05 better than projections. Shares of Accenture were up 7.7%.

Gold prices drifted sideways Thursday as the spike in COVID-19 cases drove investors to the safety of the U.S. dollar, pressuring risky assets.

The market for affordable cannabis in Canada is growing rapidly.

While retailers and producers benefit from sales growth, one drawback is cannabis producers see smaller profit margins as the price per gram for value brands has dropped over the last three quarters.

A report by the Government Accountability Office found that the Internal Revenue Service doled out nearly $1.4 billion in stimulus checks to dead people.

Department of the Treasury officials eventually determined deceased people were ineligible and asked recipients to return the money, according to The Wall Street Journal. The payments accounted for less than 1% of the total stimulus payments.

The report said IRS lawyers initially determined the agency could not deny payments to people who filed taxes in 2019 but have died. The IRS did not use death records from the Social Security Administration as a filter in the first three rounds of payments, according to the GAO.