Home » News Updates » Fed’s Bullard: Only a ‘Sustained’ Yield Curve Inversion Is Cause for Alarm 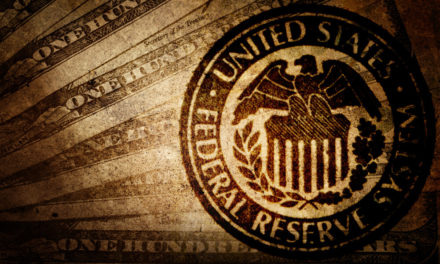 The dreaded inversion of the yield curve on 2-year and 10-year Treasurys occurred this week but, according to St. Louis Federal Reserve President James Bullard, that “would have to be sustained over a period of time” to be considered a “bearish” signal for the U.S. economy.

The 2-year/10-year inverted yield curve has been one of the most accurate predictors of an incoming economic recession, and it has preceded every recession in the last 50 years. And with the stock market being so highly volatile, due in large part to the ongoing trade war between the U.S. and China, investors are fleeing into the safe haven of U.S. Treasurys.

When people start piling into bonds, it causes the yields to fall. And with economies around the world slowing, “you have a flight to safety going on” that’s pushing yields down to historic levels even though U.S. economic growth is still “reasonable,” Bullard said on Fox Business Network.

The yield on the 30-year Treasury bond fell below 2% for the first time ever on Thursday, and the 10-year Treasury note sank to a three-year low of 1.5%.

Wall Street is closely watching the Fed for any possible insight on what it might do next with interest rates while the stock market has seen the two worst days of trading in 2019 coming in back-to-back weeks.

“Any inversion that is going to send a bearish signal for the U.S. economy would have to be sustained over a period of time,” Bullard said.

Fed Chair Jerome Powell is scheduled to speak next week in Wyoming after the central bank cut rates in July by a quarter-point to the 2% to 2.25% range, the first rate cut in 11 years. The Fed hasn’t given a clear signal as to what it might do next, and Powell called the last rate cut a “mid-cycle adjustment.”

Bullard was in support of the rate cut, but he’s not ready to commit to a rate cut when the Fed meets again Sept. 17-18.

“The (economic) numbers here seem pretty good … 2% growth, nice job market, low inflation, good consumption growth,” Bullard said. “We are in the middle of a global slowdown and we are just going to have to assess how this is going to affect the U.S. economy.” 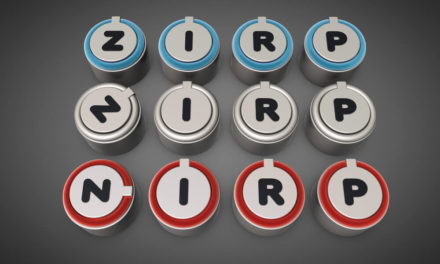 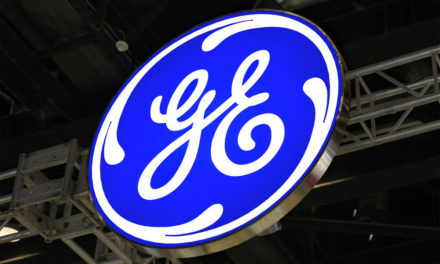