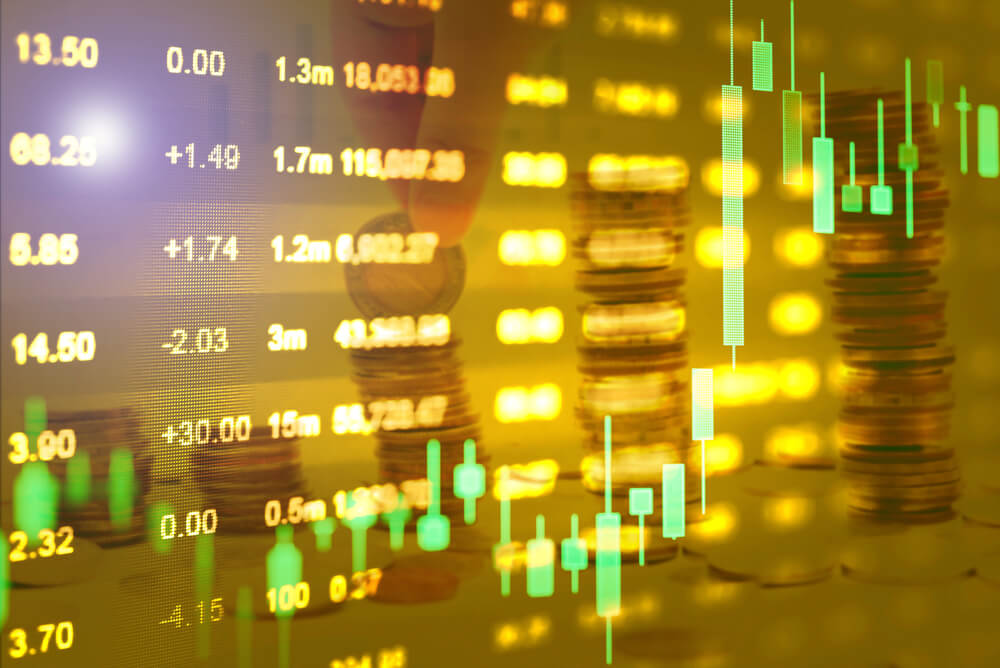 As I write this, the gold price in U.S. dollars is close to an all-time high. The same is true for prices in euros and pounds sterling.

We’ve already hit all-time highs in the gold price in Japanese yen and in a smattering of emerging market currencies. It seems that wherever you go, the barbarous relic is back in style.

No, this isn’t 1980s Miami. Thick gold chains aren’t making a comeback. The gold price is rallying for one reason, and it has a lot longer to run.

In trying to keep the financial system afloat during the coronavirus panic, the Federal Reserve expanded its balance sheet by about $3 trillion between the end of February and the end of June.

In plain English, that means that the Fed printed $3 trillion in new dollars and used them to hoover up bonds and other assets. (If you want to get technical, few dollars were actually “printed.” The Fed creates new dollars as an accounting book entry.) 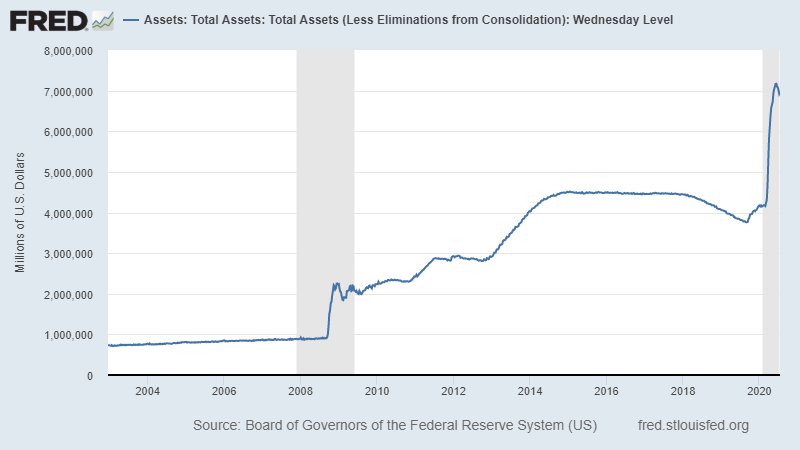 I’m not being a Monday-morning quarterback here. If I were in Fed Chairman Jerome Powell’s shoes, I would have done the same thing or something similar.

Think back to the fourth quarter of 2018. The Fed’s attempts to raise short-term interest rates to something resembling normal came within a hair’s breadth of causing a bear market. The S&P 500 dropped just shy of 20% before the Fed backed off.

Why This Matters for the Gold Price

Powell isn’t an idiot. He’s well aware of the consequences of keeping monetary policy this loose. He knows he’s blowing bubbles in the stock market and in home prices.

But he can’t do anything about it at this point.

This brings us back to gold. The yellow metal trended higher throughout the 2000s, more than tripling between 2000 and 2008. The gold price dropped during the 2008 meltdown before ripping higher in part due to Fed stimulus. In the less than three years between the October 2008 bottom and the July 2011 top, the gold price soared by almost three times.

As inflationary fears subsided, the gold price spent most of the next five years in retreat. It didn’t resume its uptrend until mid-2018. And it’s been off to the races ever since.

If the Fed expanding its balance sheet by about $2 trillion during the 2008 meltdown led to a near tripling of the gold price, what should we expect from the recent $3 trillion expansion?

Gold has no earnings or dividends and little practical utility. It’s not my forte to set specific gold prices.

That’s OK. I’d view it less as an asset and more as an insurance policy against loss of faith in the dollar.

P.S. It’s clear that the gold price is on a tear. And my colleague Adam O’Dell thinks it will hit $10,000 per ounce in the coming years. Find out why — and how you can profit — here.

The Bull & The Bear: Tesla Is Pushing Higher — but a Correction Is Coming

The Bull & The Bear: A Deep Dive Into 3 Industrial Stocks