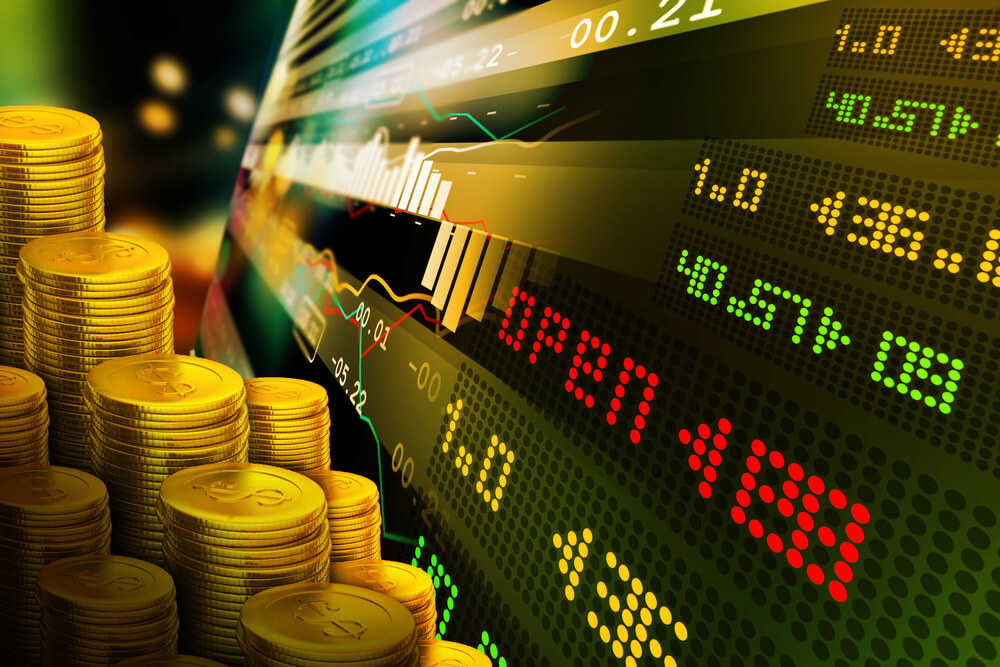 Powell said the United States could face an “extended period” of weak growth and stagnant incomes and issued a call for more fiscal spending.

Prices rose as much as 0.9% but pared gains after Powell rejected the idea of using negative interest rates as a stimulative tool. U.S. gold futures rose 0.5% to $1,715.20 per ounce.

“The Fed has a number of other options, so it’s possible we could see additional quantitative easing or continued policies that would allow for a positive backdrop for the gold market,” said Standard Chartered Bank analyst Suki Cooper.

“We expect interest rates globally to remain low, and negative in some countries, and that continues to provide a favorable backdrop for gold.”

The U.S. economy has lost a staggering 20.5 million jobs in April alone, as citizens were compelled to stay home and businesses closed to curb the spread of the pandemic.

Central banks and governments around the globe have unleashed unprecedented amounts of fiscal and monetary support for economies reeling from the coronavirus pandemic.

Gold tends to benefit from widespread stimulus measures because it is considered a hedge against inflation and currency debasement.

The U.S. dollar index was steady, while the S&P 500 and Dow Jones eased after Powell’s remarks.

“So even as we see the potential for gold market liquidation and broad asset market drawdowns in the next 3-6 months, we think gold trading will still mostly hover in a high-$1,600 to mid-$1,700 handle.” Citi Research said in a note.

Are the Best Investment Strategies Simple or Complex? 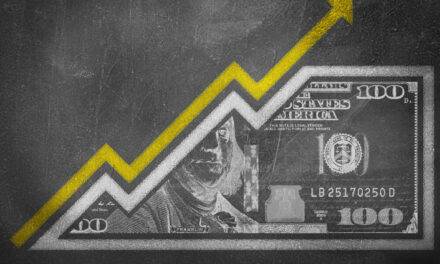