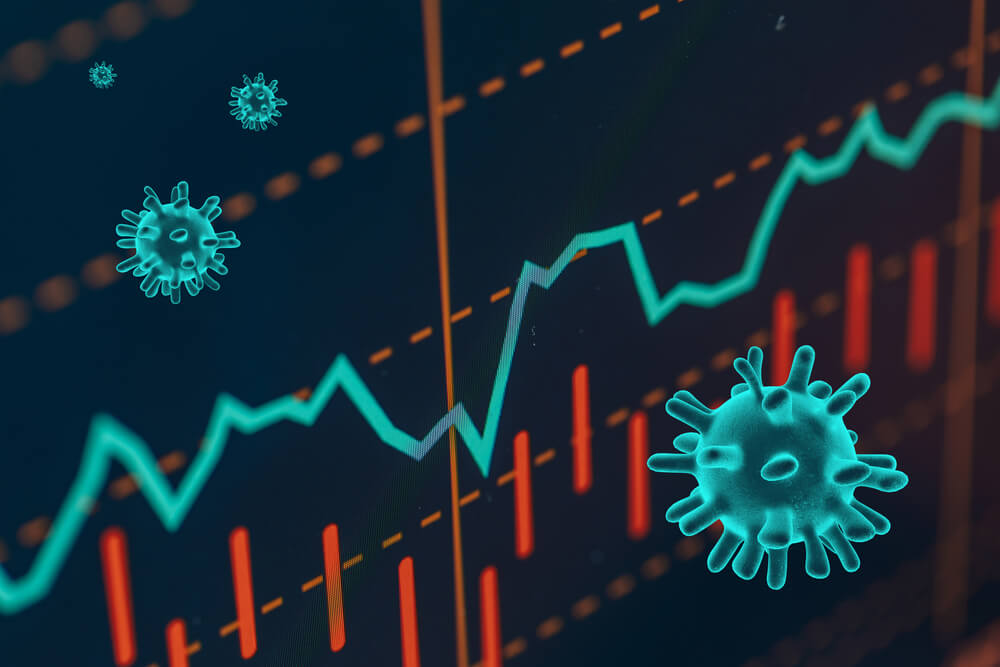 St. Louis Federal Reserve President James Bullard said Wednesday the coronavirus pandemic will be a huge shock to the U.S. economy, but it will bounce back quickly once the dust has settled.

“He is saying the black swan struck the economy and will just fly away in a few days. That’s unlikely.”

Bullard garnered attention earlier this week when he predicted the U.S. unemployment rate could peak at 30%, but he downplayed that a bit during a CNBC interview Wednesday. For historical reference, unemployment didn’t even hit 30% during the Great Depression, the worst economic period in the history of the industrialized world.

“This number will be unparalleled, but don’t get discouraged. This is a special quarter, and once the virus goes away and if we play our cards right and keep everything intact, then everyone will go back to work and everything will be fine,” Bullard said on CNBC’s “Squawk Box.”

Banyan Hill Publishing’s Michael Carr doesn’t see it playing out quite like simply.

“Bullard believes this time is different,” Carr said. “He is saying the black swan struck the economy and will just fly away in a few days — that’s unlikely.”

“It is possible there’s going to be a very sharp, short — I hope short — recession in the next quarter because everything is shutting down of course,” the former Fed chief said. “If there’s not too much damage done to the workforce, to the businesses during the shutdown period, however long that may be, then we could see a fairly quick rebound.”

Bernanke led the Fed during the 2008 financial crisis, and he was the first chief to drive the central bank’s key interest rates down to near-zero (0% to 0.25%). He also implemented a bevy of programs to assist the economy that are now being used again by current Fed Chief Jerome Powell to combat the coronavirus’ economic impact, such as quantitative easing.

Bernanke, who has become a noted authority on the Great Depression, said that while there are some similarities between that economic crisis and what the U.S. is facing now, “this is a very different animal from The Great Depression.”

“It’s much closer to a major snowstorm or a natural disaster than a classic 1930′s-style depression,” Bernanke said.

The Fed’s proactive response should be felt after the virus calms down.

“When the all-clear is sounded, we will have a much better rebound than we otherwise would,” Bernanke said.

Is James Bullard Right About the Coronavirus and the Economy?

While the Fed has been proactive amid the coronavirus pandemic, Carr thinks central bank authorities are bracing for what could be very ugly unemployment numbers.

“The Fed has been optimistic throughout this process, but I think they are managing expectations,” said Carr, editor of Peak Velocity Trader and Precision Profits.

“They are preparing us for Thursday, when unemployment claims will set a new record. The previous record was about 650,000 new claims in 2009,” Carr said. “After that it took nine years for employment to get back to prerecession normal.”

Goldman Sachs recently predicted this week’s jobless claims could spike to 2.25 million. Last week, jobless claims rose by 70,000 to 281,000 after many businesses closed. 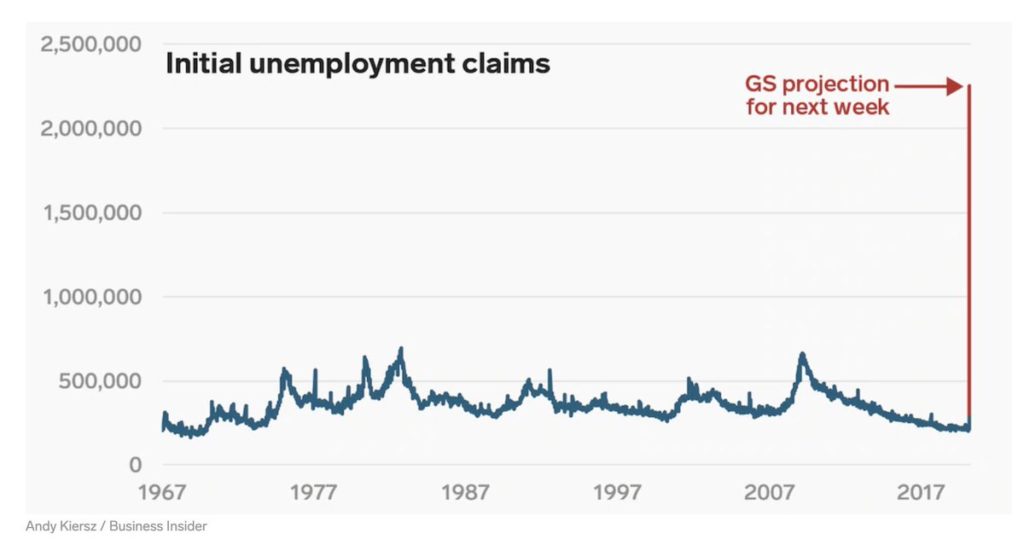 Carr argues the economic impact of this shutdown is going to be far different than anything the U.S. has experienced before.

“The spike in unemployment is different than what we’ve seen in the past,” Carr said. “Most small businesses were shut down. Many will not reopen. If we lose just 5% of the small businesses affected by coronavirus, thousands will remain out of work — and the number is likely to be higher than 5%.”

“He knows recovery will be difficult and I suspect he realizes a snapback in one quarter is impossible,” he said.

It’s going to take time to see how hard the coronavirus hammers the U.S. economy, but we could be in for a rough ride for a while now.

Private Sector vs. Public: Just 42% of Americans Support the Other 58%