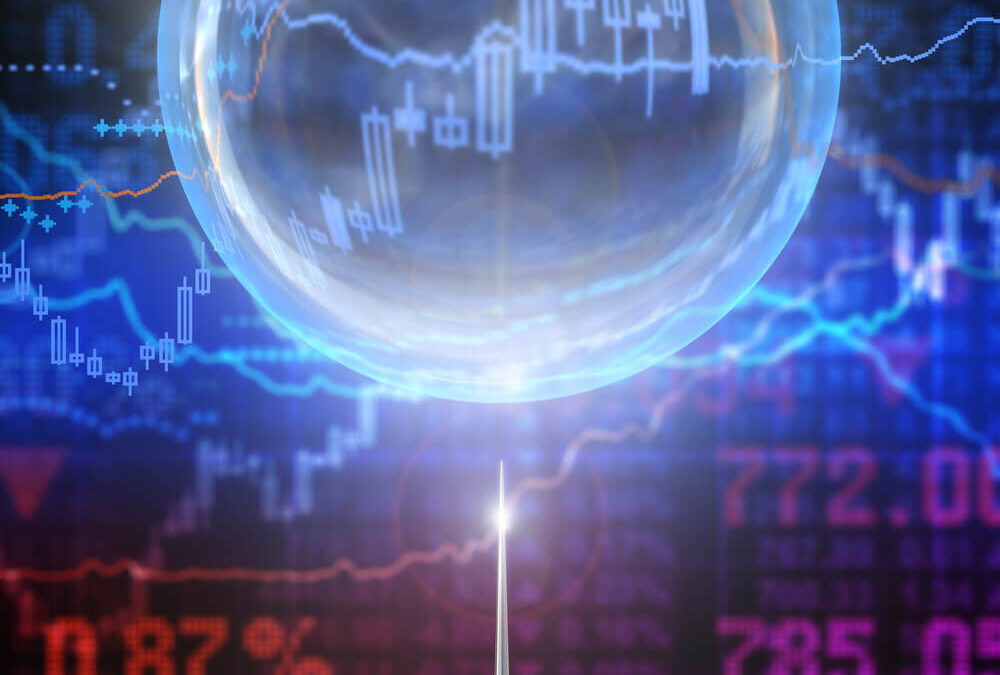 If there’s one takeaway here, it should be this: There’s nothing wrong with a little speculation during a bubble.

I’m not sure how I’d feel about inviting legendary value investor Jeremy Grantham to my home for a party.

On one hand, I could see him being a font of fascinating cocktail chatter. After more than a half-century of navigating the stock market, the man no doubt has stories to tell — and in a sophisticated English accent at that!

But on the other hand, at the first mention of U.S. stocks, I could see him being a real wet blanket.

Grantham, the founder of Boston money manager GMO, isn’t a believer in the stock market’s rally since the lows of March.

In fact, he called it the “fourth real McCoy bubble” of his long and storied career in a recent CNBC interview. And in regard to current prices and what a proper allocation to equities at those prices would be, he said “zero, and less than zero might not be a bad idea if you can stand that.” 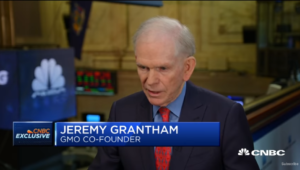 Before you write Grantham off as a curmudgeonly old man lamenting the “good old days” when stocks were cheap, keep in mind that he’s been doing this a long time and has a solid track record of sidestepping disasters.

He correctly saw the 1990s tech bubble for what it was and got his clients out of overpriced growth stocks early. It cost him half of his assets under management and endless grief, as many of his clients left to chase frothy tech stocks.

But those who stuck with him were rewarded when they avoided the calamity of the tech crash. And they actually made money when value came back into fashion.

Grantham did it again leading up to the 2008 meltdown, underweighting stocks before the financial system failed. Then he had the cajones to get back into the market in 2009 when most investors were still running for the hills.

And unlike Berkshire Hathaway Inc. (NYSE: BRK.B) CEO Warren Buffett, Grantham and his team aggressively bought the dip this past March.

Jeremy Grantham is a guy we should take seriously. So with all of that said, what are he and his team up to these days?

In GMO’s latest quarterly letter, which came out last week, Grantham and Ben Inker, GMO’s Head of Asset Allocation, wrote they were taking the equity exposure in their flagship portfolio down from 55% to 25%.

In their own words:

“We have taken advantage of the higher prices to significantly reduce the effective equity weight in our multi-asset portfolios, turning some of it into long/short trades where we maintain exposure to relatively cheap stocks but reduce the portfolio’s sensitivity to overall market direction.

“We are not doing this out of a sense of certainty as to the market’s direction from here, but due to a belief that at current prices, markets seem to be pricing in something close to the best-case scenario. Such a scenario is certainly possible, particularly if an effective and widely available vaccine or strikingly effective treatment for Covid-19 were to be developed quickly. But if we do not get that happy outcome, we believe substantial losses would be likely across most equity markets.”

This is what I like about Jeremy Grantham and his team: No hype, no B.S.

They acknowledge that Mr. Market could be right here, and thus keep a little skin in the game. If, due to the fire hose blast of Fed stimulus or a quick resolution to the COVID crisis, stocks continue to melt up, GMO’s clients will still participate at least a little.

They won’t be completely left behind.

But if that rosy, best-case scenario fails to materialize, they’re not going to get killed.

Don’t Bet the Farm on This Potential Bubble 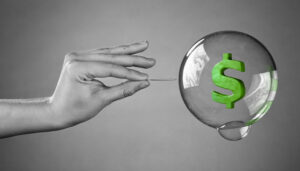 Grantham’s message is not all doom and gloom. Despite his negative outlook on U.S. stocks, he’s actually bullish on emerging markets, and particularly emerging market value stocks. And he believes there is money to be made in pair trades – buying value stocks and shorting growth stocks.

If there’s one takeaway here, it should be this: There’s nothing wrong with a little speculation during a bubble.

Even Grantham – cold, logical Jeremy Grantham – keeps a portion of his portfolios in stocks because he knows that expensive stocks can always get more expensive in the short-term.

But this is not the time to bet the farm.

Keep some dry powder ready because if anything other than the best-case scenario comes to pass, we might have some really nice buying opportunities come our way. 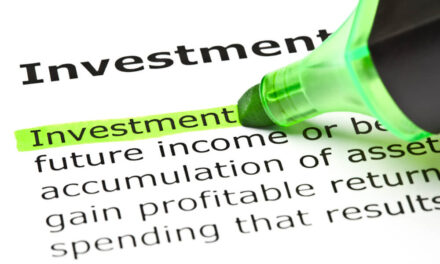 3 Crucial Investment Tips I Give My Grandfather 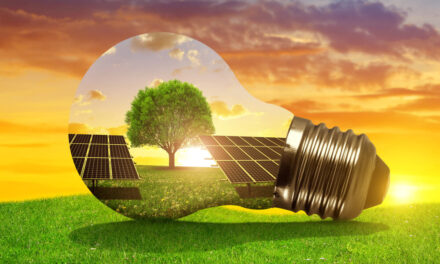