Home » Stock Market Updates » Sizemore: What Berkshire’s Big Sell-Off Means — and What You Should Do Next

Sizemore: What Berkshire’s Big Sell-Off Means — and What You Should Do Next 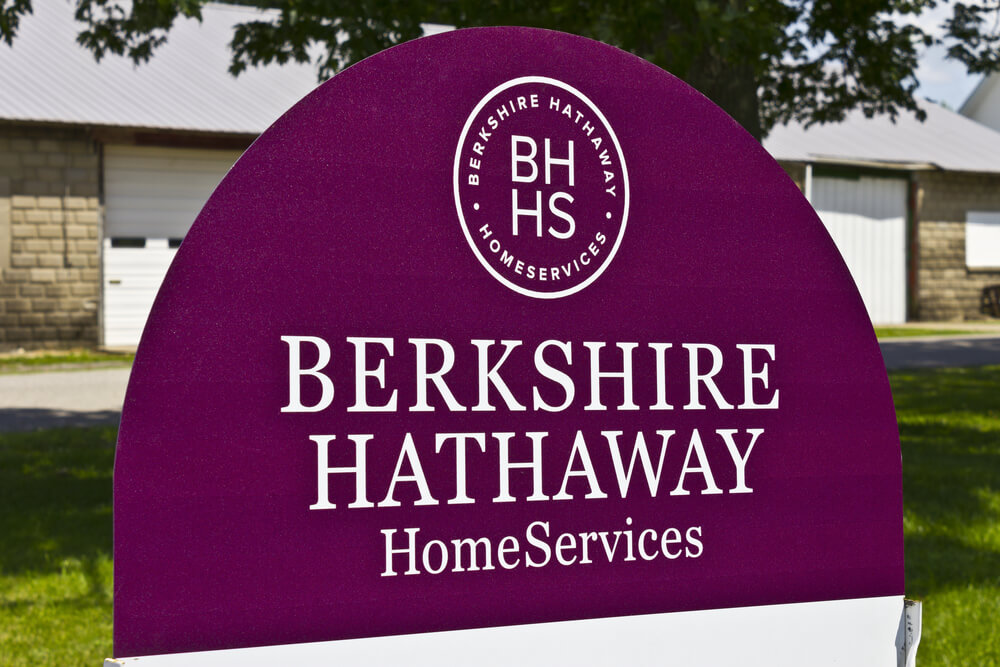 A lot of value investors came out of the woodwork to buy the dip in March and April following the coronavirus rout.

I understand why the Fed opened the floodgates the way it did, and I don’t think they had much of a choice if we are to be honest.

One was conspicuously absent from the party: Berkshire Hathaway’s Warren Buffett.

Buffett is a hero to generations of value investors. In fact, he’s one of my heroes.

In past crashes, Buffett has always swooped in and bought the dip. He certainly did in the last crisis when he bailed out Bank of America, Goldman Sachs and General Electric, making himself billions in the process. The is the man whose self-described secret is being “greedy when others are fearful and fearful when others are greedy.”

But this time around, Buffett chose to sit on his hands. His cash hoard actually grew to $137 billion at the end of the first quarter from $128 billion at year’s end. At today’s prices, about 30% of Berkshire Hathaway’s market value is just the cash in the bank.

But not only is Buffett not buying. He’s actually selling.

This should be sobering to anyone with money in the market.

You can take comfort being in the market when Mr. Buffett is buying. Buffett isn’t always right and, like a lot of value investors, he’s often early to the party. But buying by Buffett is that ultimate seal of approval … and that reassuring pat on the shoulders that says it will be all be OK.

In His Own Words 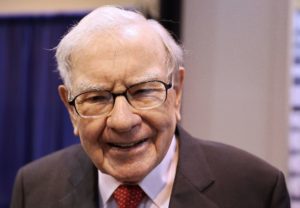 As always, Buffett was eminently quotable at the Berkshire Hathaway annual meeting this past weekend. But one quote really stood out. On why he hadn’t put his cash to work, Buffett said: “We haven’t done anything because we don’t see anything that attractive to do.”

And furthermore, “This is a very good time to borrow money, which means it may not be such a great time to lend money.”

There are several takeaways here.

The first is a point that I made last month: Even after the March tumble, stocks aren’t cheap. In fact, they’re still priced a lot more like a market top than a market bottom.

The second takeaway is that bonds aren’t exactly a screaming buy either. As Buffett put it, this isn’t such a great time to lend money.

In a normal, functioning market, interest rates reflect risk. You get rewarded with a higher interest rate for accepting greater credit risk and a longer time to maturity. But in its attempt to save the system from collapse, the Federal Reserve has massively distorted the bond market. Interest rates no longer reflect the risk being taken but rather the price at which the Fed is willing to buy.

Now, make no mistake. This isn’t a Fed-bashing hit piece. I understand why the Fed opened the floodgates the way it did, and I don’t think they had much of a choice if we are to be honest. Had the Fed not backstopped everything, we likely would have seen the financial system fail.

But that doesn’t mean we get a free lunch here. We will pay for the Fed’s move with lower bond returns, lower long-term growth and possibly with nasty inflation a few years down the line.

So, What Should You Do?

So, stocks and bonds are both expensive. Fantastic. What are we supposed to do?

I have one recommendation out of Buffett’s playbook. Most of us don’t have $137 billion lying around, but keeping a little more cash than usual on hand would seem like a good idea.

It also makes sense to prune your portfolio a little. Buffett dumped his airlines because he doesn’t have a good read on when their situation improves.

But at the same time, you don’t have to sell everything. Buffett still has a portfolio full of blue chips like Apple (Nasdaq: AAPL), Coca-Cola (NYSE: KO) and American Express (NYSE: AXP).

I’d also add one final recommendation that the Oracle might disagree with. I think it makes sense to own a little gold. You don’t have to get carried away, but putting something like 5% of your net worth into precious metals gives you a degree of protection from currency instability should the Fed’s bailout efforts take a wrong turn. 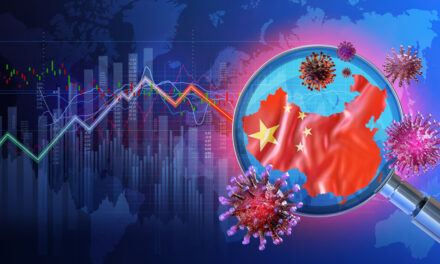 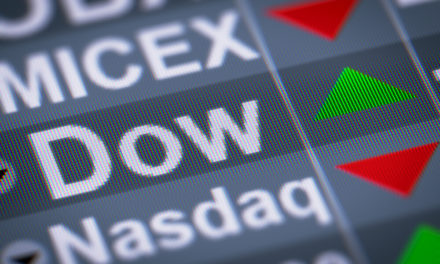