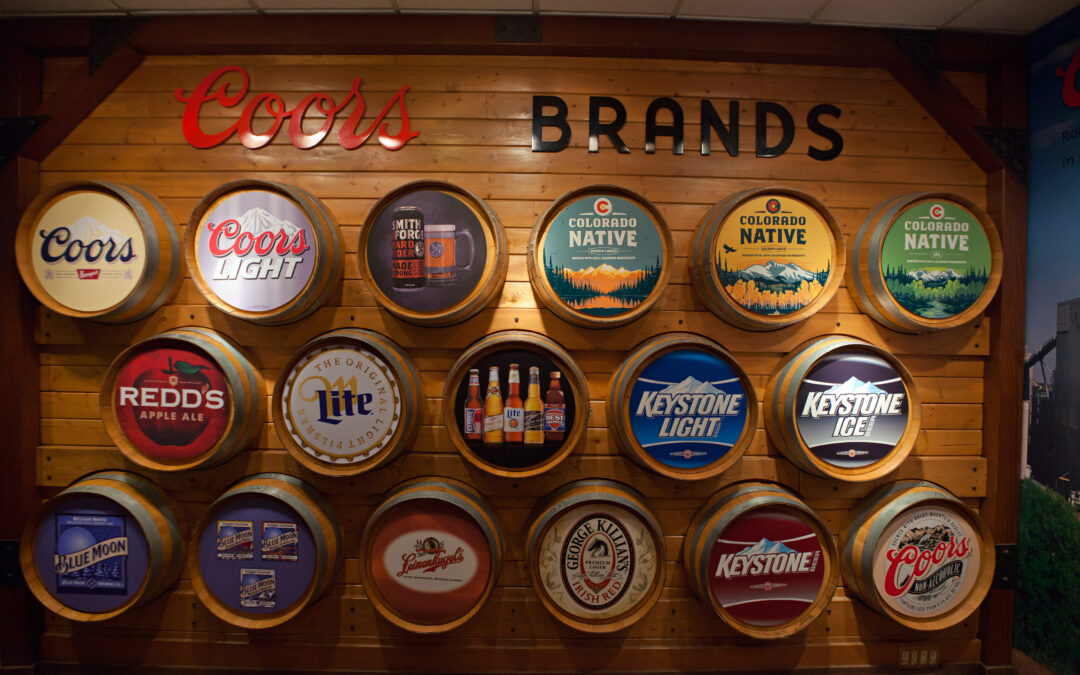 HEXO Corp. is based in Canada. It produces, markets and sells cannabis.

It claims to be one of the “largest licensed cannabis companies in Canada,” with nearly 2 million square feet of facilities in Ontario and Quebec.

And HEXO has established a processing, production and distribution center in Greece in an effort to get a toehold in the eurozone.

The company operates in both the adult-use and medical cannabis spaces.

The company has been in operation since 2013 and is headquartered in Gatineau, Quebec, Canada.

For the first part of 2020, the company struggled.

That led the company to write off nearly $100 million in goodwill, around $31 million in unsold inventory and another $80 million in asset impairments in January.

Be sure to check out today’s video for the full story on HEXO’s financials.

There’s some encouraging news about HEXO:

As for its share price, HEXO has seen a lot of lateral trading since June. 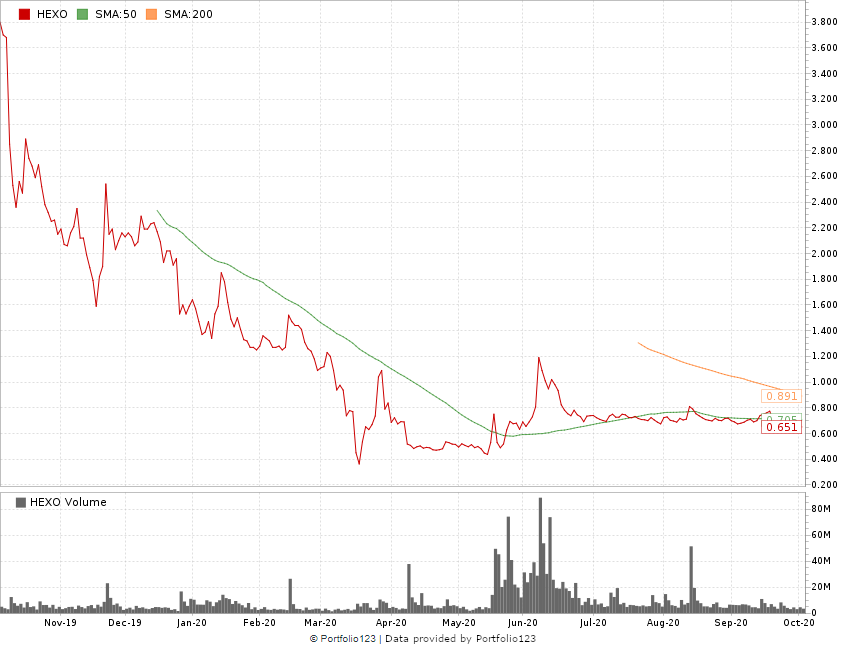 So, for the full story on HEXO — including whether it’s a “buy-and-hold” stock, one to run screaming from, or a speculation … make sure to watch my Marijuana Market Update!

And keep an eye on your inbox next week! I’m in the process of adding a stock to my Cannabis Watchlist.

Right now, two of our stocks ­— PerkinElmer Inc. (NYSE: PKI) and Schweitzer-Mauduit International Inc. (NYSE: SWM) — are up since we added them to the list at the beginning of September.

Again, my team and I love the feedback we’re getting on our YouTube channel and through email!

Don’t forget to email us why you are interested in cannabis stocks. I love to read what you all have to say.

If you are interested in listening to the Marijuana Market Update before anyone else, just subscribe to our YouTube channel and get alerted when a new update is released.

Make sure to subscribe, and hit the notification bell below to know when there’s a new video.

For instance, we just posted a new video to our playlist, The Bull & The Bear:

Cut Through the Vaccine Hype With This Biotech Buy