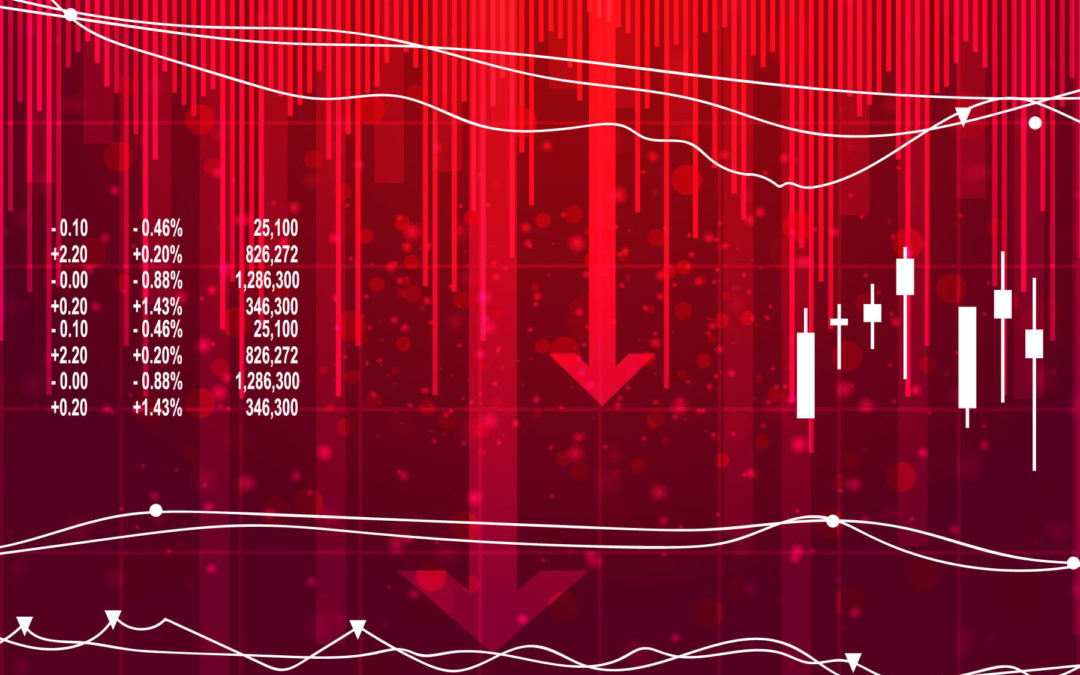 The Dow Jones Industrial Average sank 800 points after the bond market flashed a warning sign about a possible recession for the first time since 2007 and more in Wednesday’s Stock Market Update.

The yield on the 10-year Treasury briefly dropped below the two-year yield Wednesday, an ominous signal that has predicted past recessions.

Volatility has returned to the markets in August amid rising tensions in the trade dispute between the U.S. and China. The S&P 500 is down more than 4% as investors fear a prolonged trade dispute could further weaken the global economy.

Traders tend to plow money into ultra-safe U.S. government bonds when they’re fearful of an economic slowdown, and that sends yields lower. When long-term yields fall enough, market watchers see it as a prediction that a recession could be on the way in a year or two. The yield on the 10-year Treasury has dropped from 2.02% on July 31 to below 1.60%. The 30-year Treasury yield also hit a record low Wednesday.

Economic data from two of the world’s biggest economies added to investors’ fears. European markets fell after Germany’s economy contracted 0.1% in the spring due to the global trade war and troubles in the auto industry. In China, the world’s second-largest economy, growth in factory output, retail spending and investment weakened in July.

“The bad news for global economies is stacking up much faster than most economists thought, so trying to keep up is exhausting,” Kevin Giddis, head of fixed income capital markets at Raymond James, wrote in a report.

The losses come a day after stocks rallied when the Trump administration delayed tariffs on about $160 billion in Chinese goods that were set to take effect on Sept. 1.

While the market was falling Wednesday, President Donald Trump took to Twitter to again criticize the Federal Reserve for hampering the U.S. economy by raising rates “far too quickly” last year and not reversing its policy aggressively enough — the Fed cut its key rate by a quarter point last month. He also defended his trade policy, even though investors remain worried that the trade war between the world’s two largest economies may drag on through the 2020 U.S. election and cause more economic damage.

“We still see a substantial risk that the trade dispute will escalate further,” said Mark Haefele, global chief investment officer at UBS in a note to clients.

With bond yields falling, banks took heavy losses Wednesday. Lower bond yields are bad for banks because they force interest rates on mortgages and other loans lower, which results in lower profits for banks. Citigroup sank 5.2% and Bank of America gave up 4.7%.

Other parts of the yield curve have already inverted, beginning late last year. But each time, some market watchers cautioned not to make too much of it. Academics tend to pay the most attention to the spread between the three-month Treasury and the 10-year Treasury, which inverted in the spring. Traders often pay more attention to the two-year and 10-year spread.

Each of the last five times the two-year and 10-year Treasury yields have inverted, a recession has followed. The average amount of time is around 22 months, according to Raymond James’ Giddis. The last inversion of this part of the yield curve began in December 2005, two years before the Great Recession tore through the global economy.

The indicator isn’t perfect, though, and it’s given false signals in the past. Some market watchers also say the yield curve may be a less reliable indicator this time because technical factors may be distorting longer-term yields, such as negative bond yields abroad and the Federal Reserve’s holdings of $3.8 trillion in Treasurys and other investments on its balance sheet.

Macy’s plunged 13.2%, the sharpest loss in the S&P 500, after it slashed its profit forecast for the year. The retailer’s profit for the latest quarter fell far short of analysts’ forecasts as it was forced to slash prices on unsold merchandise. The grim results from Macy’s sent other retailers sharply lower, too. Nordstrom sank 10.6% and Kohl’s dropped 10.9%.

Energy stocks also sank sharply, hurt by another drop in the price of crude oil on worries that a weakening global economy will drag down demand. National Oilwell Varco slumped 8% and Schlumberger skidded 6.5%. The price of benchmark U.S. crude slid to $55.08 per barrel. Brent crude, the international standard, dropped to $59.25. 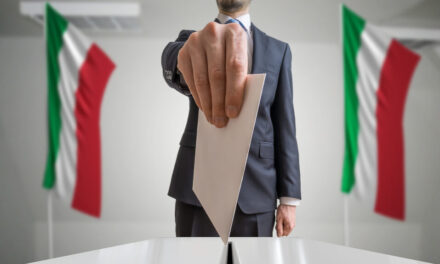 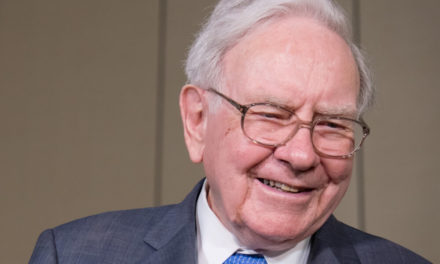