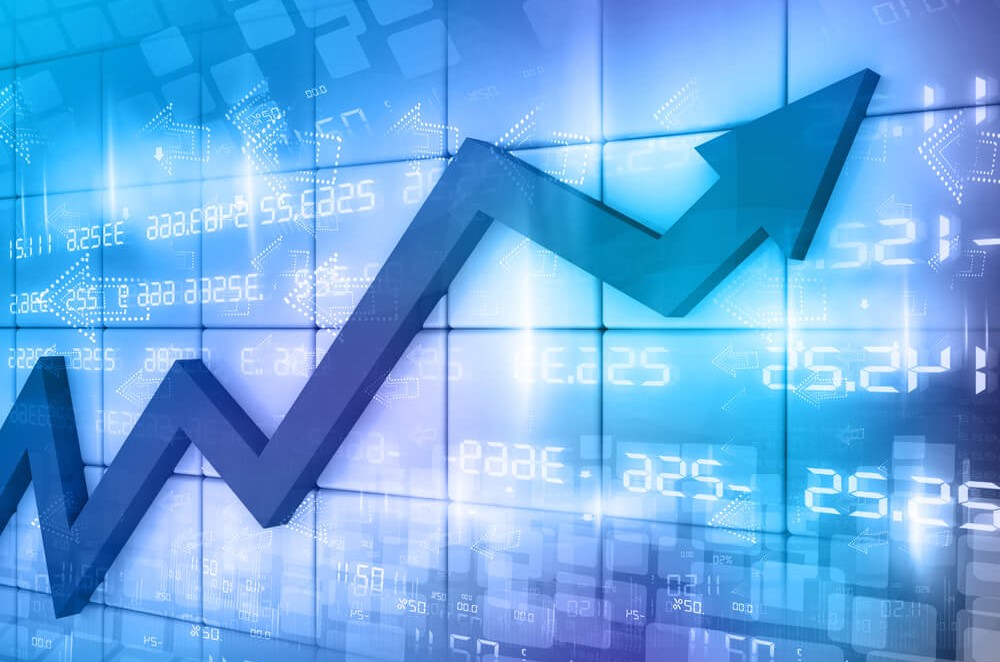 Companies are nearly midway through earnings season, and reports have generally been better than the dismal expectations that analysts had coming into it. A government report on Friday also showed that U.S. economic growth slowed in the spring, down to an annual pace of 2.1% from 3.1% in the first three months of the year, but it was still stronger than economists expected.

All the reports show an economy that’s strengthening, but with a growing pile of concerns, which investors say bolsters their expectations for the Federal Reserve to cut interest rates at its meeting next week. It would be the first cut in more than a decade, when the Fed was trying to shock the economy out of the Great Recession.

Consumer spending is strong, and employers continue to add jobs every month. But businesses are hesitant to invest, and manufacturing worldwide has slowed amid President Donald Trump’s trade war. Inflation also remains low.

Lower interest rates could boost economic activity and goose inflation higher. Investors also see them as a shot of adrenaline for stocks and other risky investments. The European Central Bank earlier this week held its key interest rate steady, but it made clear that more stimulus is on the way.

In the United States, investors think there’s virtually 100% certainty that the Fed will cut its benchmark short-term rate on Wednesday, likely by a quarter of a percentage point from its current range of 2.25% to 2.50%.

NOT SO BAD CAN BE GOOD: Analysts came into this earnings reporting season expecting a drop of roughly 3% in earnings per share for S&P 500 companies, according to FactSet. That would mean the second straight quarterly decline in profits, something that hadn’t happened for three years.

But while reports this earnings season have been less than overwhelming, they haven’t been terrible. Among the 44% of companies in the S&P 500 that have already reported, earnings have been up a little more than 1% from year-ago levels. That means analysts are now forecasting a more modest 2.3% drop for the S&P 500 index overall.

A FOR AWESOME: Alphabet, Google’s parent company, soared to one of the biggest gains in the S&P 500 after it reported much stronger profit growth than analysts expected. It also allayed investors’ concerns about advertising trends after reporting stronger growth in revenue than Wall Street forecast. Alphabet shares surged 9.6%.

SINGING: Twitter shares jumped 8.9% after it reported stronger user numbers and revenue for the second quarter than investors expected.

The big gains for Alphabet and Twitter meant stocks in the communications sector were the best performers in the S&P 500, up 3.3%. That was more than triple the gain of any of the other 10 sectors that make up the index.

CONNECTED: The Justice Department approved T-Mobile’s $26.5 billion acquisition of Sprint after the companies agreed to sell some of their assets to satellite-TV provider Dish.

PERKED UP: Starbucks rose 8.9% after new drinks on the menu helped it report stronger earnings than expected. The coffee chain also raised its profit forecast for the year.

GREAT IS NO LONGER GOOD ENOUGH: Amazon made $2.62 billion in profit from April through June, nearly enough to give every American adult a month of Amazon Prime for free.

But its growth fell short of analysts’ expectations, and shares of the retailing behemoth fell 1.5%.

YIELDS: Treasury yields held relatively steady, as investors continue to settle on expectations for the Federal Reserve to cut short-term rates by only a quarter of a percentage point next week, rather than the half-point cut that some investors were earlier thinking. 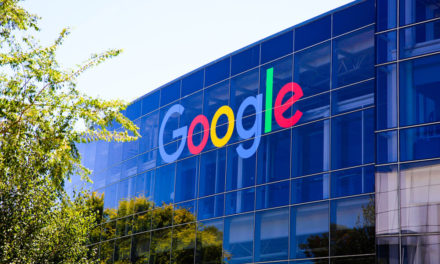 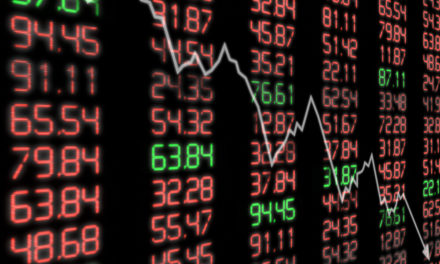