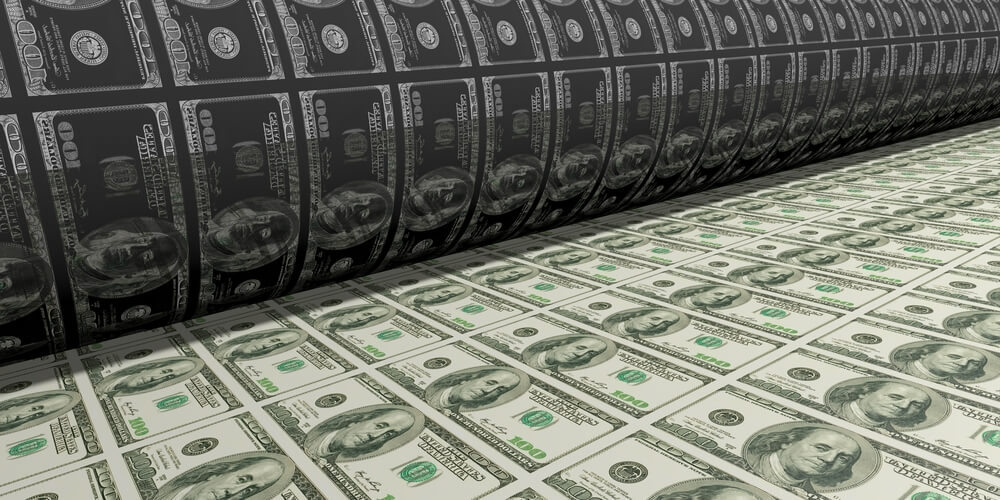 SALTA, ARGENTINA — Yesterday, we decided to take the five-hour drive up to the city of Salta. After 10 weeks of Deep Freeze, things are beginning to thaw.

Salta province has no active cases of the coronavirus. It — along with a few other adjoining provinces (remote… with low population density…) — now allows you to move around. But you need face masks… and a written authorization. And you have to go through roadblocks every 20 or 30 miles.

It feels a little like a rehearsal for a police state. You can be stopped at any time.

“Where are you going? Why are you going there? Where did you come from? How long have you been in this country?” they ask.

But yesterday, only one gendarme made us produce our permisos. The others just waived us through, after seeing that we were wearing our face covers.

Here in Salta, people seem to be going about their business in a restrained way… A few restaurants are open. Many shops are open, too. But if the police catch you without a mask on, you will have to pay a fine.

We were the only diners in a restaurant last night. At 8 p.m., the owner closed the doors and the shutters.

“We’re not allowed to serve anyone after 8 p.m.,” he explained. “If the police see you in here, they might arrest us both.”

Back in the USA…

Necessity may be the mother of invention. But it is the deadbeat dad of intervention, too. The authorities use “necessity” to meddle, control, tax, and spend… while providing no real support.

They are like dangerous quack doctors… promising fantastic elixirs that will grow hair on a billiard ball… and cause 90-year-olds to jump and twitch like teenagers. Then, when the patients get worse, they come up with even quackier remedies — such as printing $10 trillion in fake money.

Yes, Dear Reader, welcome to the feds’ treatment center, where they’re prescribing Clorox Chewables for the economy. Just take as directed… and die!

The S&P 500 is trading near the top of its range, as if investors could expect growing earnings and dividends in the years ahead. But anticipated earnings are going down, not up. Go figure.

What we figure is that stock prices reflect something else altogether — more intervention. That is, stock market speculators know Dr. Feelgood is on the case. And they’re betting that as the worse the ailment gets, the more funny-money he’ll administer, much of which will go into the stock market.

(We will) “use our tools to their fullest until the crisis has passed and the economic recovery is well under way.”

And, by the way, the “recovery” is a long way off — and everybody knows it. Instead, like Midland, Michigan, we know the dam is busted. Now, we await the flood.

But we’re not talking about an ordinary, run-of-the-mill spell of rainy weather. We’re talking about a wall of water that is about to wash over Main Street.

At least, that’s what the Federal Reserve Bank of Atlanta expects. It provides a “nowcast” (rather than a forecast) for the U.S. economy. And it is showing a drop in GDP of 42.8%, based on second-quarter readings.

And here’s CNBC reporting on the latest projections from the Congressional Budget Office:

In its latest projections, the CBO sees GDP capsizing 38% on an annualized basis…

The total loss of GDP during the three darkest years of the Great Depression was 28%.

As we previously reported, one survey showed that about half of all U.S. small businesses said they might be out of business within six months. Already, the National Bureau of Economic Research says 100,000 small and medium-sized businesses will give up the ghost. And one quarter of all restaurants say they will never re-open.

Included in the second-quarter GDP numbers are huge declines in manufacturing and retail… not to mention leisure and hospitality. The former could be cut in half before this crisis passes. The latter — based on airline ticket sales and restaurant reservations — is down as much as 90% or more.

And look at unemployment. More than 39 million people have applied for unemployment benefits — the biggest deluge of joblessness in history. This is more than twice the number of people unemployed during the Great Depression.

As a percentage of the workforce, it is about even. But some data nerds — such as those at the Federal Reserve Bank of Chicago — put the actual number even higher, as high as 30%.

And ShadowStats says real unemployment is as high as 36%.

The worst of the job news seems to have fallen on the people least well-prepared for it.

Well-paid “knowledge workers” can continue doing their jobs, high and dry on their home computers. But lower-wage earners in the service sectors — including many “gig” and part-time staff — are going to have to put on their hip boots. One report showed that among households with an annual income of $40,000 or less, unemployment has reached 40%.

And another study figured that 42% of the job cuts will never be restored.

This is all very bad news.

Count on the feds to make it worse. 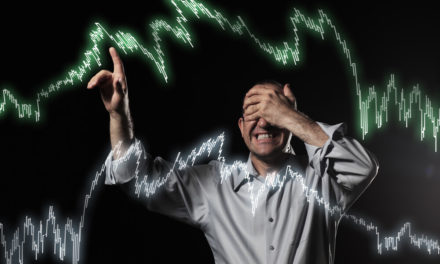 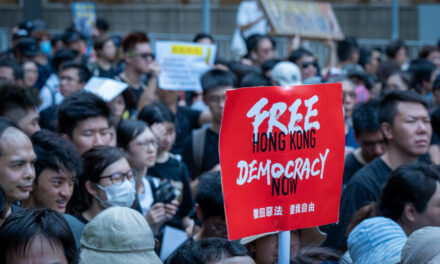