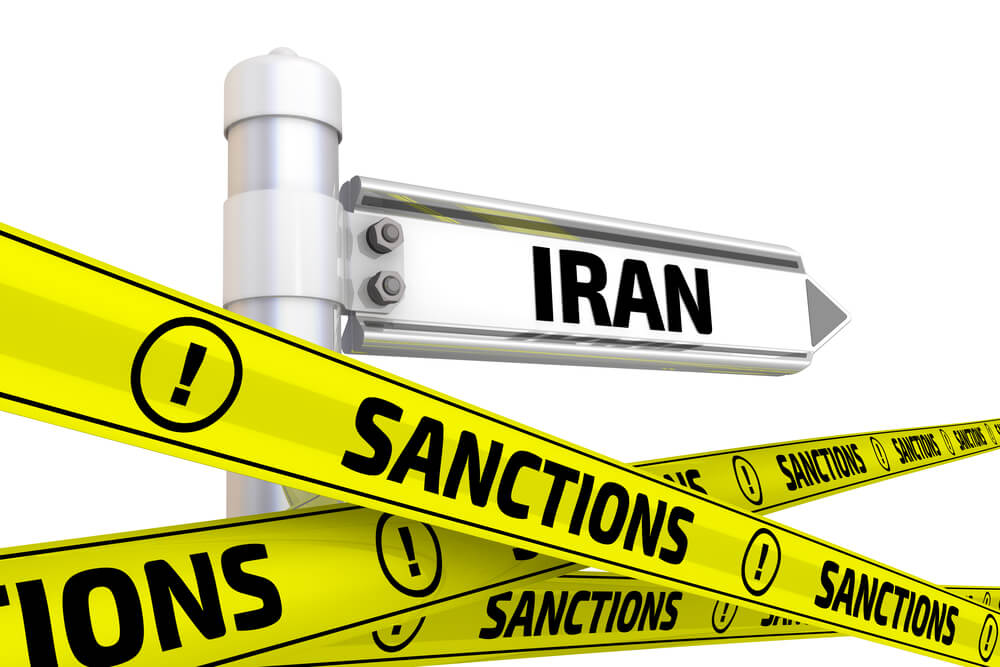 Belgian-based banking system SWIFT, whose messaging service connects 11,000 banks that transfer money around the globe, has bowed to pressure from the Trump Administration to cut off funds destined for banks in Iran.

SWIFT declined to say whether all targeted banks were being cut off, but Treasury Secretary Steve Mnuchin said SWIFT must cut every bank from Iran from his list released Friday — that was then mocked by Iranian officials — of more than 700 Iranian and Iranian-linked individuals, entities, aircraft and vessels.

The decision will help the Trump administration further isolate Iran by cutting off its money supply, though the maneuver could further deepen rifts with the European Union, strengthening the bloc’s own workaround to set up a payment system free of influence from Washington D.C.

The payment channels are complex and no European country as of yet has dared to host the entity for fear of retaliation from the Trump administration.

Per the New York Times:

In a statement, Swift described its move to suspend certain Iranian banks from its service as “regrettable” but said it had been done to maintain the stability and integrity of the global financial system.

The European Union has sought to preserve the 2015 Iran nuclear agreement that the Trump administration withdrew from in May. Big companies around the world face being shut out of the U.S. market if they do business with Iran, and U.S. companies face stiff penalties.
“I promise you that doing business in Iran in defiance of our sanctions will ultimately be a much more painful business decision than pulling out of Iran,” Secretary fo State Mike Pompeo said Monday at a news conference in Washington.

Even though Western banks have largely withdrawn from Iran, proponents of tough measures against Iran’s government pushed Swift to cut ties, worried that Iran’s leaders could use it to avoid the United States’ sanctions. But they asserted that the approach would be effective only if Swift actually cut ties with all the entities on the list.

“If Swift disconnects all the designated banks, this is truly a tougher policy,” said Richard Goldberg, a senior adviser at the Foundation for Defense of Democracies, a group that supports sanctions against Iran, “If Swift doesn’t, this is a weaker policy with better spin.” 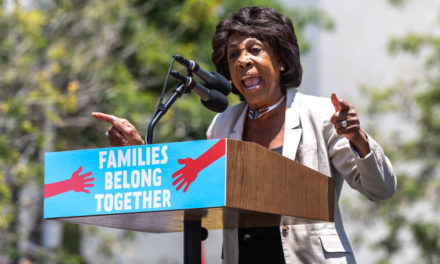