Home » Investor News » First of Its Kind Event: Top Strategy to “Trade Like a Girl” in 2021

First of Its Kind Event: Top Strategy to “Trade Like a Girl” in 2021 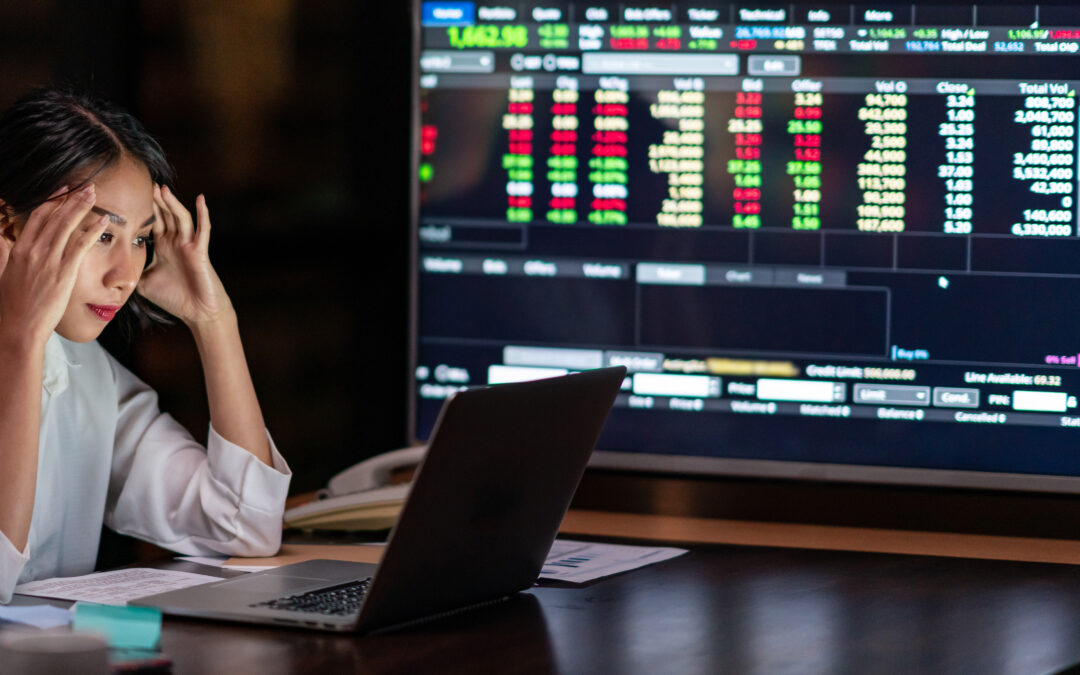 [UPDATE] — When I wrote the article below, we didn’t yet have a link available for you to sign up to find out about Adam O’Dell’s Home Run Profits event.

I just heard from my team that it’s available now! So click here to sign up right away. The event takes place on Tuesday, January 12, at 1 p.m. EST.

And to find out more about Adam, keep reading. He’s truly one of the most brilliant traders I’ve met.

Chief Investment Strategist Adam O’Dell tells me he grew up in West Virginia.

But I’m not buying it.

Adam was manufactured in a lab. He’s really a Terminator robot from the future sent here by Skynet to kill John Connor, usher in the robot revolution and to make a killing in the stock market to finance the operation.

I’m (mostly) joking. I don’t really believe Adam is an assassin robot from the future.

But after knowing the guy for more than six years, I wonder sometimes whether he’s human.

It comes down to emotional control.

Try as I might, I have a hard time managing my emotions as an investor, and I likely always will.

Back in March, when volatility surged, I lost sleep … and hair. I had digestive problems. The world seemed to crash all around me.

I honored my stop-losses and managed risk the best I could. But it still took an emotional toll on me.

I never saw Adam break a sweat. Not once. Not even when it looked like the world was ending.

Through it all, he was as cool as The Fonz from Happy Days.

We humans — even Adam — are naturally emotional. Maintaining mental clarity is something that he had to work on. It is a learned behavior reinforced by discipline and practice.

That’s good because it means there is hope for the rest of us!

Over the past decade, the S&P 500 has roughly doubled. That’s not bad.

But an investor following Adam’s Home Run Profits strategy to the letter could have seen their account rise by a factor of four.

And (this is important!) it’s continued to perform in up markets, sideways markets and even down markets.

Today, I want to pick apart Adam’s strategy to see what makes it work.

Sometimes, I ask Adam what he thinks the market will do. He usually just shrugs.

And those systems use objective criteria to enter and exit trades. There’s no “gut feeling.” It’s all about the numbers.

My earlier joke aside, this is not to say Adam is an automaton.

Once he gets a trading signal, he has to make real decisions to implement it, such as which specific option contract to buy. But the signals are systematic. They’re based on numbers, not hunches.

I consider this the most important aspect. Adam’s systematic style is designed to be repeatable.

Not every trade is a winner. Most are, of course. But there are trades that don’t quite pan out.

And that’s fine. Not every stock in the S&P 500 is a winner, either. But the winners outpace the losers over time, pulling the index higher.

Adam’s strategy works the same way. His strategy has proven to work over time. The key is to let it work. Don’t try to second-guess the system by picking and choosing which trades to make.

Follow the systematic trading system, and the winners will massively outpace the losers over time. They certainly have so far!

That’s not a playground insult. It’s a compliment — one that Adam would be the first to recognize.

Adam has written several times over the years that women make better investors than men because they don’t carry the dead weight of the male ego.

They don’t wrap their sense of self-worth into their trading; they view it more dispassionately, like a job.

Women are more comfortable taking small losses early. And when trading a rules-based strategy, they are more likely to follow the rules and not second-guess them.

That describes Adam to a T. So, I repeat: Adam trades like a girl! And he makes a killing doing it!

To be a part of Adam’s elite trading community — and to be among the first to benefit from Adam’s tips to help you “trade like a girl” — stay tuned in the coming days.

We’ll keep you posted as soon as the link is ready so you can sign up and learn how to take charge of your portfolio with this systematic, rinse-and-repeat trading strategy! 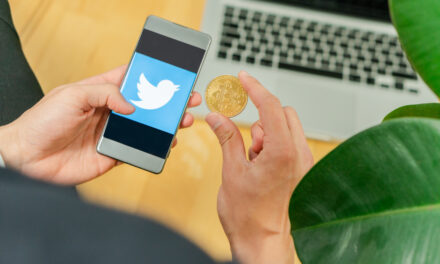 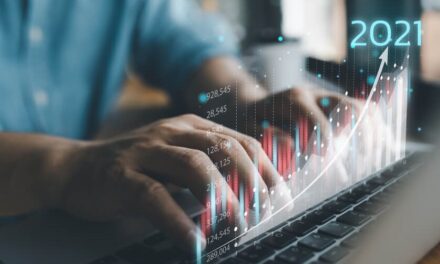