Tweet of the Week: Tesla’s $120B Hit Triggers Stock Meltdown 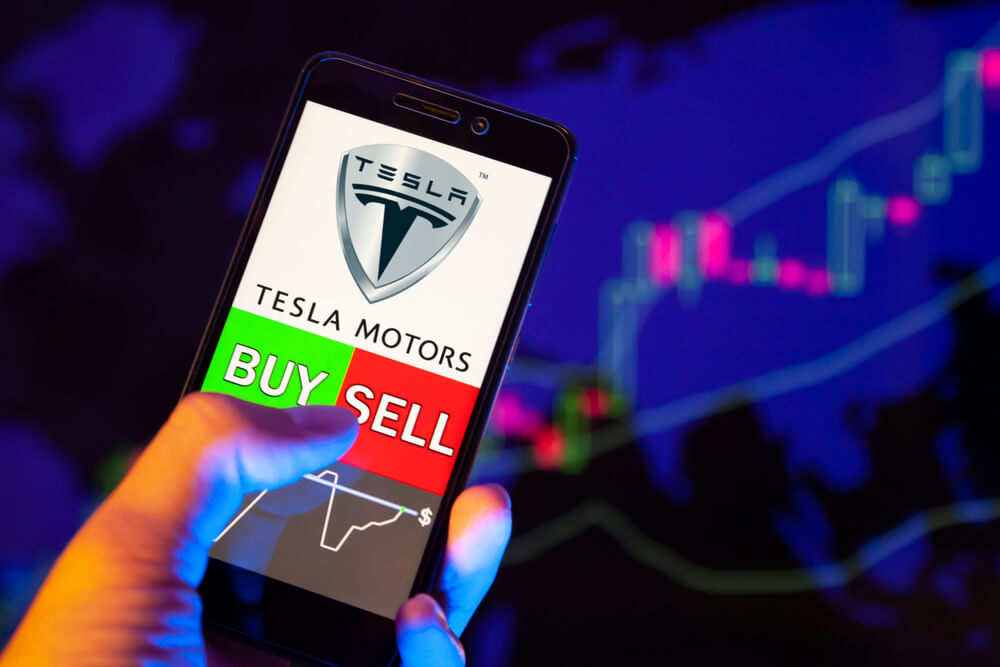 Editor’s note: Welcome to our new “Tweet of the Week” feature! Each week, Charles Sizemore will give his own take on something that crosses his Twitter feed. Got something to share? Tweet @TheMoneyMarkets or @CharlesSizemore.

Our Tweet of the Week is a case study in what happens when a stock is priced for perfection.

Tesla Inc. (Nasdaq: TSLA) dropped by over 15% intraday on Wednesday. Shares clawed back some of the losses to finish the day down nearly 6%.

To put that in dollar terms, over the two-day stretch of Tuesday and Wednesday, Tesla lost about $100 billion in market cap, or roughly the equivalent of a company the size of Starbucks Corp. (Nasdaq: SBUX).

It wasn’t an earnings miss or some new, oddball comment from co-founder and CEO Elon Musk.

No, this was a snoozefest by comparison.

The company’s largest outside shareholder, investment management firm Baillie Gifford, slightly trimmed back its position in Tesla. The electric carmaker went from from 6.3% of its portfolio to 5%.

It was modest portfolio rebalancing and nothing more. And yet the news was enough to make the equivalent of Starbucks evaporate into nothingness.

And the carnage wasn’t over. TSLA fell almost 17% by the end of last week as tech stocks crashed down.

After a move like that, it’s fair to ask: Is this an opportunity to buy the dip in the single biggest growth story of 2020? Or does this harken the beginning of the end for the Tesla stock bubble?

Only time will tell, but let’s look at it objectively. We’ll see how Tesla stacks up using Adam O’Dell’s Green Zone Ratings system.

The system — which ranks stocks on a scale of 0 to 100 — gives Tesla a rather uninspiring composite score of 38, meaning that 62% of the stocks in our universe rate higher. 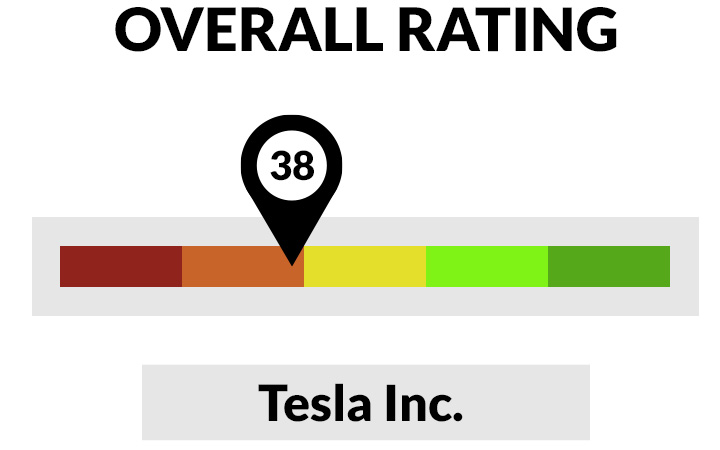 Momentum — The recent sell-off notwithstanding, Tesla’s momentum is great, rating at 89. That’s not surprising considering shares are up by a factor of 10 over the past year.

Growth — Tesla also rates high on growth, at 81. It’s easy to forget sometimes given how ubiquitous the Tesla name is these days, but this pioneer in electric vehicles is essentially a start-up. Globally, it sold fewer than 200,000 cars in the first half of this year, and the company is hoping to sell about half a million in 2020. All auto companies have their loyal followers. But Tesla’s fans resemble a cult in their enthusiasm, and their numbers are growing. I wouldn’t be surprised to see Tesla rating high on growth for a long time to come.

Volatility — We like to see less volatility in the stocks we own. Lower-volatility stocks tend to be safer and generate better returns over time while also giving us a lot less heartburn. Tesla scores a 63 on volatility. So it’s less volatile than a good chunk of stocks, but it sees its fair share of swings up and down.

Quality — Quality is where Tesla starts to go south. The company rates only a 38. Much of this is due to the company’s historic lack of profitability. Companies need to make money to remain viable. Tesla’s profitability has improved over the past year. But its margins are still terrible.

Value — As you might imagine, a stock that rose by a factor of 10 in less than a year isn’t cheap. Tesla’s value rating, which is a composite of the price-to-earnings, price-to-sales and several other common value metrics, is a pitiful 3. That means that fully 97% of all stocks in our universe are cheaper.

Size — As a general rule, smaller companies tend to outperform larger companies over time, all else equal. Alas, Tesla is an enormous company and actually rates a zero here. Almost all stocks in our universe rate higher.

Takeaway: So, there you have it. This recent dip could be a buying opportunity. But given the Tesla’s poor stock rating by our Green Zone criteria, it’s not something I would bet on. 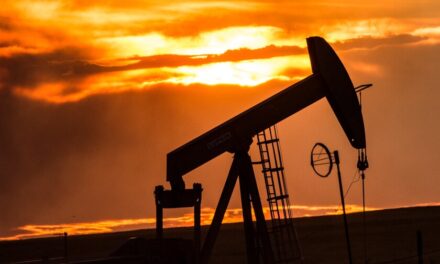 Look Beyond Texas: High-Growth Energy Co. in No. 2 Oil State 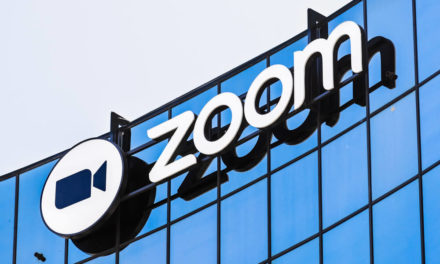