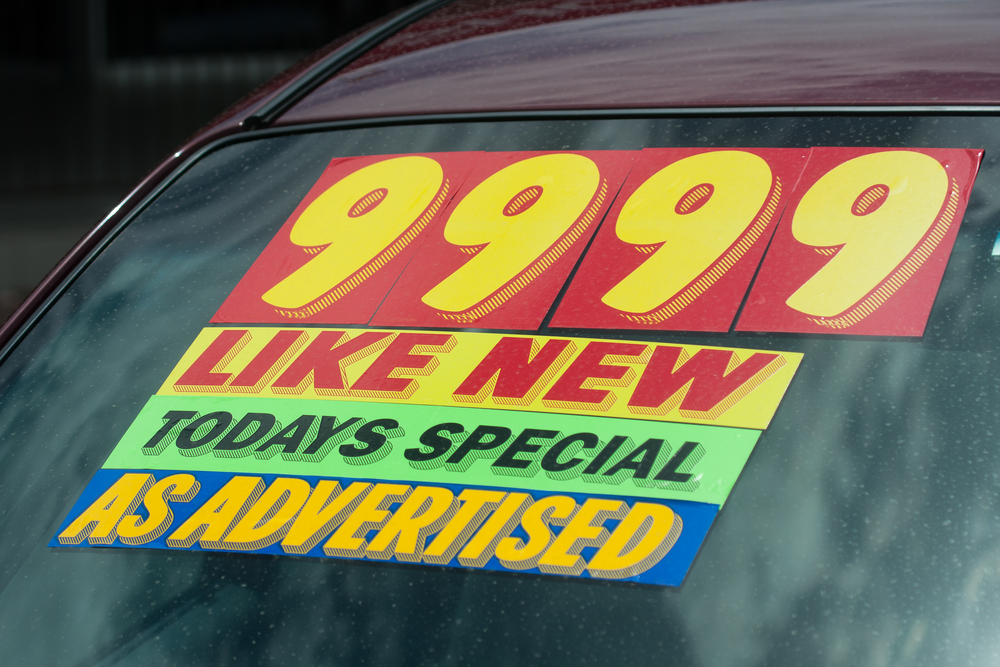 As every used car dealer knows, the amount of money owed isn’t as important as the monthly payment. That’s why they ask prospective buyers how much of a payment they are looking to make. With that information, dealers can focus on maximizing the amount of the sale. The Fed understands this.

Policymakers in Washington are trying to borrow enough to keep payments up.

With interest rates dropping, they can’t seem to borrow fast enough. In the fiscal year that ended in September 2020, the debt increased by $4 trillion, a 25% jump. But interest payments fell by 8% as rates fell.

In the most recent fiscal year, the government spent $522 billion on interest payments. That’s less than it spent in each of the two previous fiscal years.

This year, the government might spend even less on interest as debt climbs because interest rates continue to fall. 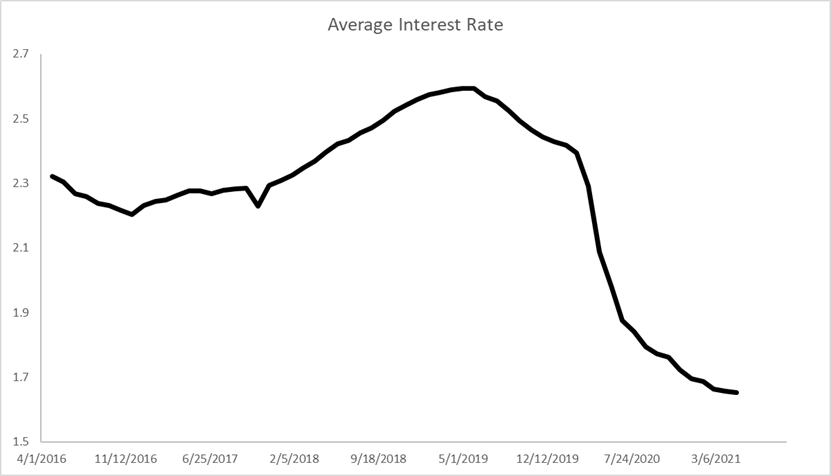 The Fed Could Learn From Good Car Dealers

At the end of April, the average interest rate on all outstanding Treasury debt was 1.65%. That was down from 2.09% a year ago.

Low interest payments explain why Fed Chairman Jerome Powell believes that “while U.S. debt is growing faster than the economy, the level of debt ‘is far from unsustainable.’”

It’s why Treasury Secretary Janet Yellen recently told Congress: “Right now, with interest rates at historic lows, the smartest thing we can do is act big.”

To keep the rate down, the Treasury is issuing more and more short-term debt. Rational consumers would lock in low rates with long-term debt.

If the Fed is wrong and rates rise, the cost of the debt could rise sharply. Within a few years, it is conceivable the government could be spending over $1 trillion a year on interest payments.

Car dealers try to sell customers on long-term loans to lock in low payments. They may be acting more rationally than the Treasury, which is issuing short-term debt and ignoring the risks to taxpayers. 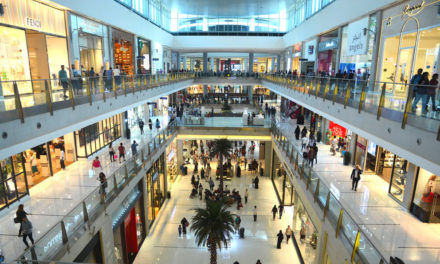 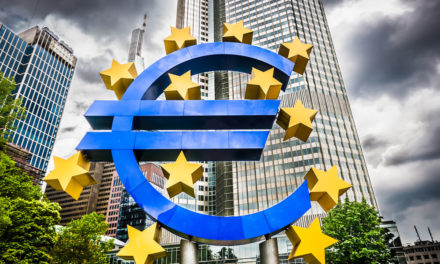