Wells Fargo Warns US Debt Will Surge by $1.4T in Q2 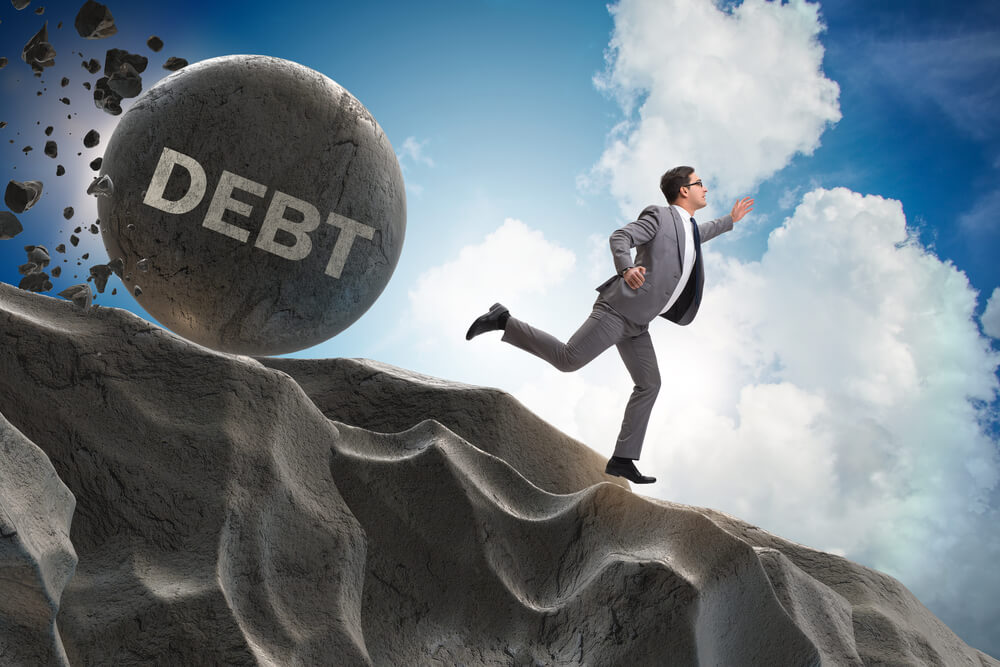 The U.S. government is likely to increase its debt by $1.4 trillion in the second quarter, as it raises cash to finance stimulus that is meant to blunt the economic impact of the coronavirus pandemic, analysts at Wells Fargo said on Tuesday.

President Donald Trump on Friday signed into law a $2.2 trillion aid package, the largest ever, to help offset the downturn caused by sweeping shutdowns aimed at containing the outbreak.

This includes sending checks to Americans and rushing billions of dollars to medical providers on the front lines of the pandemic.

“That’s really an immediate need for cash,” said Zachary Griffiths, an interest rate strategist at Wells Fargo in Charlotte, North Carolina. “It all comes together in heavy issuance needs as the Treasury steps in with this fiscal stimulus.”

The government has also delayed the deadline for filing income taxes to July 15, from April 15, which increases its debt needs.

The federal budget deficit is likely to increase to $2.4 trillion for fiscal year 2020, or 11.2% of gross domestic product, which would be the largest deficit as a share of the economy since World War II when it reached 25%-30% of GDP, Wells Fargo said.

For the 2020 calendar year, the bank expects U.S. government debt to rise by $2.8 trillion on net.

The Treasury Department this week has announced $145 billion in cash management bills, which are short-term securities issued by the Treasury to help it manage its cash needs.

It is expected to continue to issue these bills and raise the size of its regular Treasury bill auctions, Wells Fargo said.

It is also likely to increase the size of its longer-dated debt auctions, though most of the initial increase in supply is expected to be in the bill market, the bank said.

Interest costs on the debt are likely to stay relatively low, however, as the Federal Reserve buys an unlimited amount of bonds to help support market functioning.

“It’s a staggering amount if you look at just the dollar totals, but also staggering is how much the Fed has purchased,” Griffiths said.

Wells Fargo expects the Fed to ultimately absorb around three-quarters of the net increase in outstanding Treasuries this calendar year.