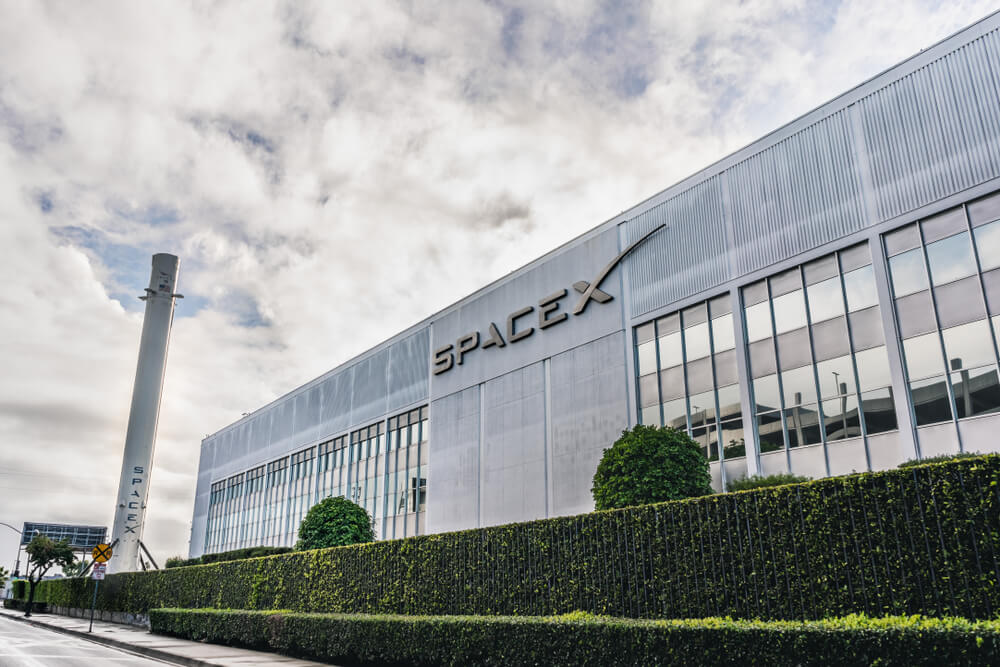 The commercial space race just got hotter, Dropbox goes through the roof, plus more in today’s Closing Bell on Money and Markets.

Elon Musk’s SpaceX is looking to bring in around $250 million in a fundraising round as the company ramps up its three biggest projects.

The new fundraising efforts would value the company at nearly $36 billion — a $3 billion increase from previous fundraising valuations. This latest fundraising round is not expected to close until the second week of March, sources told CNBC.

SpaceX is in the midst of three large projects. Those include Crew Dragon — the spacecraft used to fly NASA astronauts to the International Space Station. Another is Starlink, which is a plan to launch satellites to provide global high-speed internet coverage.

The last venture is Starship — the company’s next-generation rocket designed to carry as many as 100 people to the moon and Mars.

Shares of Deere & Co. (NYSE: DE) moved up 7% after the company posted a quarterly earnings beat.

Investment bank Piper Sandler Co. (NYSE: PIPR) is planning to acquire fellow investment bank The Valance Group. The terms of the acquisition were not released.

A survey done by Kitco News found that analysts expect gold prices to continue its upward momentum as investors continue to worry about the financial impact of the coronavirus.

The company said it plans to enter the retail cannabis market with a pair of dispensary locations in Los Angeles and Las Vegas.

U.S. equities fell sharply after an escalation in coronavirus cases was reported in the morning.

The losses set the stage for the three major U.S. indices to suffer weekly drops for the first time in three weeks.