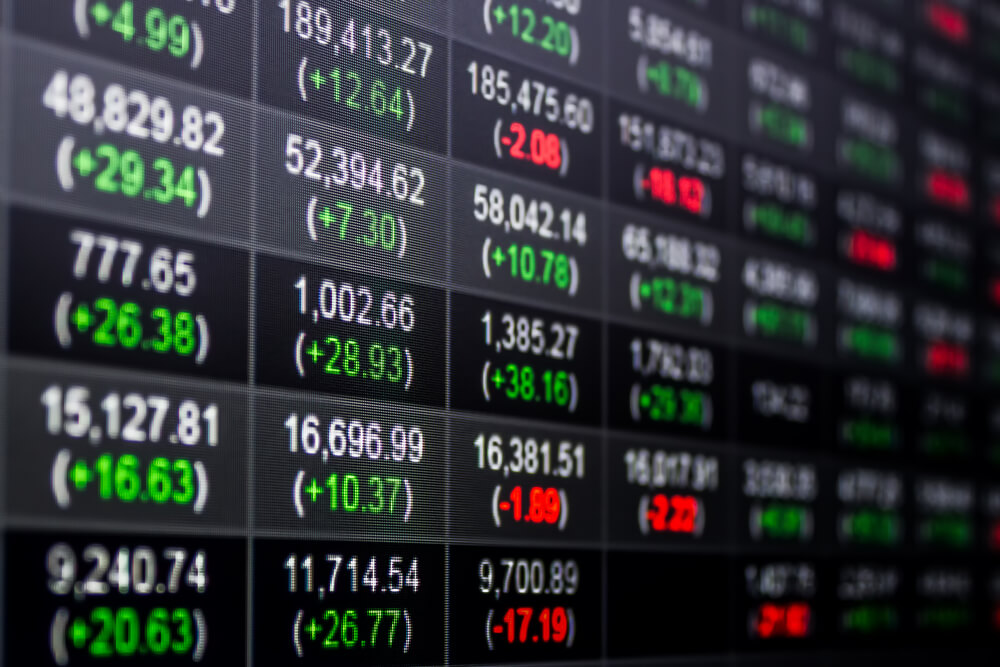 The Dow surged more than 11% on its best day since 1933, as hopes Congress will pass a $2 trillion coronavirus stimulus package rallied stocks off three-year lows, plus more in today’s Closing Bell on Money & Markets.

Investors pushed markets up strongly Tuesday as congressional leaders said there is “real optimism” that a $2 trillion stimulus package would soon be done.

On Monday, all three indexes hit three-year lows after the Senate twice failed to pass a plan that included money for individuals, small businesses and critically affected industries.

But investors took a more positive mindset today in hopes the third time will be the charm as Senate negotiators worked into the afternoon to iron out differences.

As a result, the energy sector was the strongest performer in the S&P 500 — jumping more than 11% at one point — led by Chevron Corp. (NYSE: CVX). The industrial and financial sectors also climbed more than 8% during the day.

In this morning’s “be on the lookout,” we told you to watch for Chevron Corp. (NYSE: CVX). The oil and gas company announced a big cutback in spending. As a result, its shares jumped 22.7%.

After pulling its Q1 2020 guidance, shares of Twitter Inc. (NYSE: TWTR) moved 4.7% higher. The company also said it expects revenue to be down as expense reduction will not offset a drop in sales due to lost advertising dollars during the pandemic.

Tuesday’s stock rally carried over into precious metals despite continued fears over the coronavirus spread.

Platinum and palladium futures soared to double-digit gains in the afternoon. Palladium jumped 16.9% to $1,820 an ounce. Platinum futures moved 13% higher to $709 an ounce.

The Small Business Administration has confirmed that marijuana companies are not eligible for any disaster relief loans offered in a federal stimulus package.

The reason for the denial is because cannabis remains illegal on the federal level.

In a tweet, the SBA’s Northwest branch confirmed to a cannabis business owner who asked about eligibility.

With the exception of businesses that produce or sell hemp and hemp-derived products (Agriculture Improvement Act of 2018, Public Law 115-334), marijuana-related businesses are not eligible for SBA-funded services (OMB, 2 C.F.R. § 200.300).

Manufacturing and service providers took a body blow in March, according to a report.

The IHS Markit composite index of purchasing managers fell 9.1 points in March — its steepest drop since October 2009 — to 40.5.

The service sector fell below 40 and while manufacturing’s drop was not as bad, it was still the most severe recorded in 11 years.

“The downturn in demand and gloomier prospects meant jobs were slashed at a pace not witnessed since the global financial crisis in 2009, as firms either closed or ran at reduced capacity amid widespread cost-cutting,” the report said. “Similar marked rates of decline were recorded for both the service sector and manufacturing payrolls.”