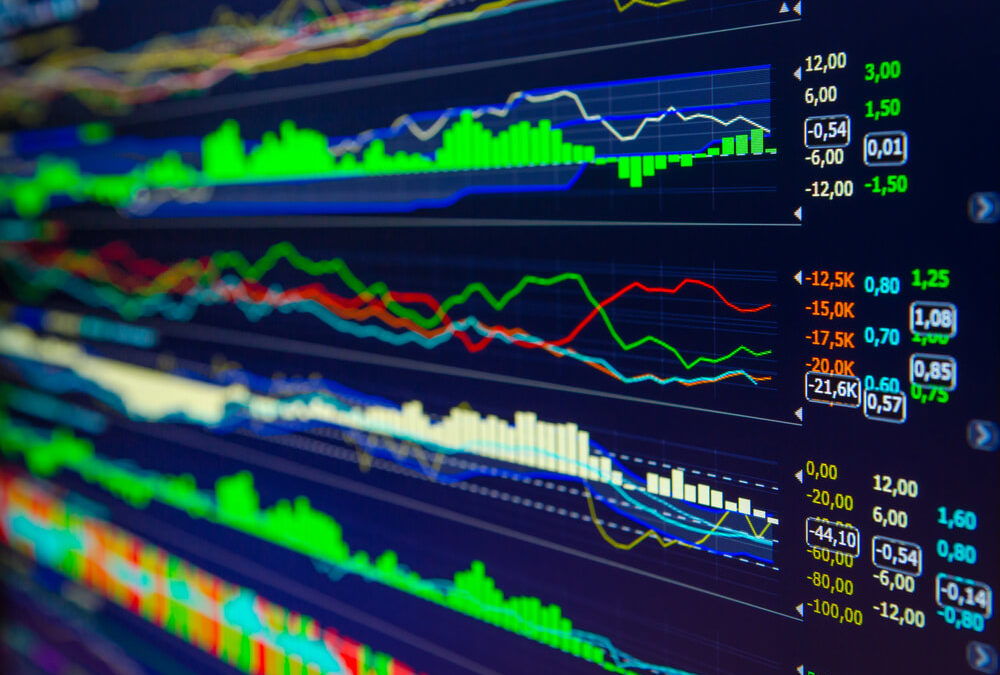 The stock market gained some ground Wednesday before falling late as investors banked on signs of an economic recovery over spiking coronavirus data, plus more in today’s Closing Bell on Money & Markets.

All three major U.S. stock market indexes were on course to post their fourth straight day of gains until about the final hour. The S&P 500 and the Dow both fell negative while tech shares led the Nasdaq’s minimal gain after it flirted with its all-time closing high reached on June 10.

Still, worries over a resurgence in the coronavirus pandemic persist, as record spikes in cases were reported in several U.S. states.

Travel-related companies, battered by shutdowns, were in the red with the S&P 1500 Airline Index dropping 1.4%.

In other news, Hertz Global Holdings Inc. (NYSE: HTZ) halted plans to sell nearly $500 million in stock after the Securities and Exchange Commission said it had issues with the sale. The company received the go-ahead from a bankruptcy judge to sell $1 billion in stock, which it warned investors could be worthless.

Trading shares of Hertz was halted Wednesday morning, pending a resolution to the issue.

In this morning’s Opening Bell, we told you to keep an eye on Norwegian Cruise Lines Holdings Ltd. (NYSE: NCLH) after the company announced it was pushing the start of cruises back as far as October. Shares of Norwegian Cruises fell 8.4%.

Gold prices were little changed on Wednesday, buoyed by fresh concerns over a second coronavirus wave along with low interest rates in the near term.

Spot gold was relatively unchanged at $1,726 an ounce while gold futures were also unchanged, trading at $1,735 an ounce.

Lower interest rates continue to reduce opportunities for holding non-yielding bullion. But the gold market remains more long than short, so investors are taking advantage of any rallies.

The first big tobacco company to break into the marijuana and hemp sectors has filed for bankruptcy protection.

According to Marijuana Business Daily, Morrisville, North Carolina-based Pyxus International filed a plan to reduce its debt by $400 million and give control of the company to a group of bondholders.

The company’s Canadian marijuana operation — Prince Edward Island-based Figr — are not part of the bankruptcy plan.

Fed Moving Away From ETFs to Direct Bond Purchases

The Federal Reserve is planning to shift its corporate bond-buying program to just individual company debt and away from exchange-traded funds.

The two programs, announced in late March, put the Fed in the middle of the $9.6 trillion corporate bond market. One program buys bonds from issuers and the open market while the other purchased ETFs.

Powell told Congress on Wednesday that the markets are working as companies are not showing “tons of financial stress and they are less likely to take cost-cutting measures.”