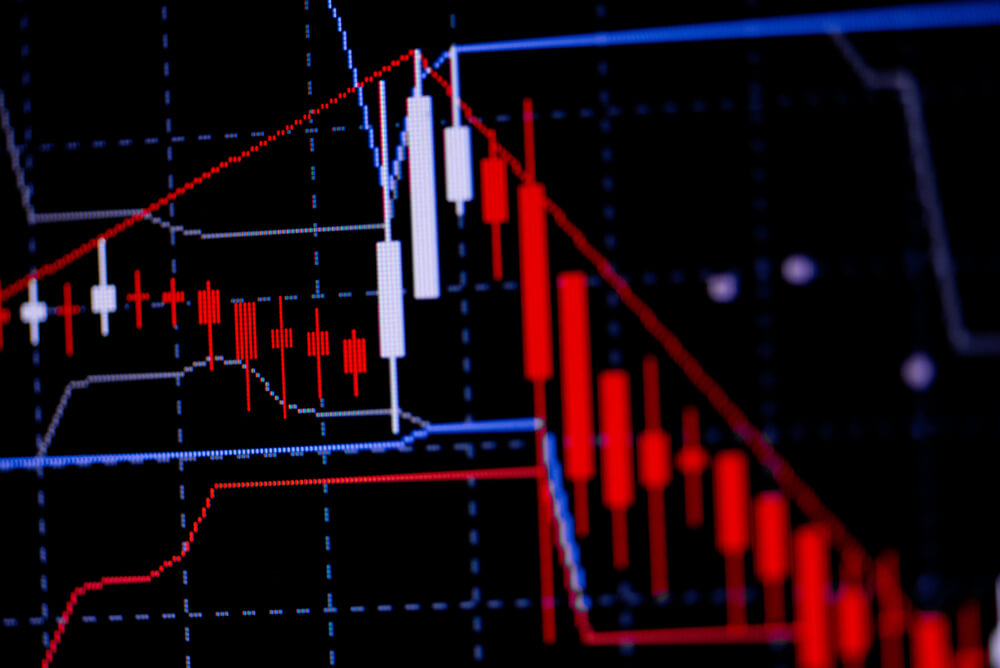 Federal Reserve expansion of market intervention gave some relief to stocks early on, but a second failed attempt by Congress to pass a stimulus bill pushed prices back down, plus more in today’s Closing Bell on Money & Markets.

For the second straight day, the U.S. Senate failed to approve a stimulus package worth around $1.6 trillion.

That was enough to erase any gains made after the Federal Reserve announced a sweeping quantitative easing program by increasing its asset purchases to include corporate bonds.

Markets moved into the black after the Fed made the announcement this morning, but the second stalled vote on a stimulus package in the Senate dropped them back into the red.

The biggest sticking point in the proposal is a $500 billion fund set aside for businesses. Negotiations on the bill continued after the failed procedural vote, but both Republicans and Democrats say they are confident a deal could be reached.

This morning’s Opening Bell story included Occidental Petroleum Corp. (NYSE: OXY). The company reported it was near a deal with billionaire Carl Icahn to end more than a year of bickering between the two parties. Shares of Occidental fell 5.2%.

Despite reporting its delivery time for nonessential Prime items would be at least a month, Amazon.com Inc. (Nasdaq: AMZN) shares moved 3% higher.

After a rough week last week, precious metals prices took off despite a potential economic stimulus package in the works.

It has been one of the hardest-hit states by the coronavirus, but New York may still try to legalize marijuana this year.

In a briefing on the spread of the coronavirus, Gov. Andrew Cuomo was asked about his legislative priorities this year. While he said some of those priorities may need to be delayed, cannabis was still high on the list.

“I want to do legalizing marijuana,” he said at the Monday news conference.

Cuomo is trying to advance the legalization of cannabis through the state’s budget bill, ensuring the measure passes in a timely fashion.

IMF: Recession Could Be Worse Than 2009

The International Monetary Fund said the global economy is on track for a sharp, yet short, recession this year.

IMF Managing Director Kristalina Georgieva said economic growth worldwide is negative and could be “at least as bad as during the global financial crisis or worse.”

She said the IMF expects a recovery in 2021, but to soften the blow “it is paramount to prioritize containment and strengthen health systems — everywhere.” She added that the faster the spread of the coronavirus is stopped, the quicker the recovery will be.