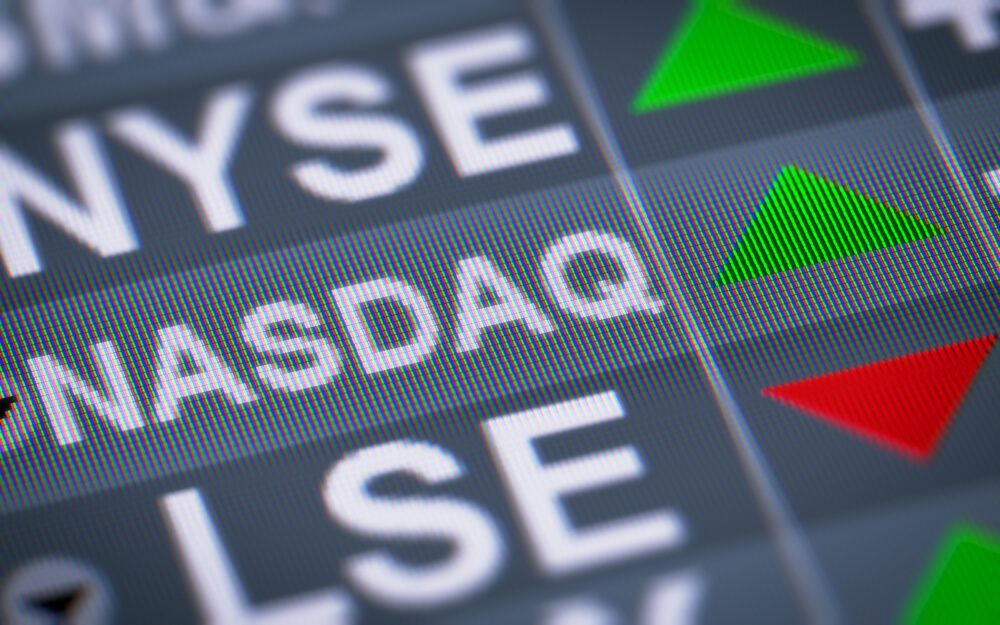 The main stock market indexes were varied Wednesday as rising hopes of a safe, effective coronavirus vaccine mixed with fears of another round of lockdowns as states continue reporting record surges of COVID-19 cases, plus more in today’s Closing Bell on Money & Markets.

Pfizer shares jumped 3.2% while shares of BioNTech were up 7.2% at one point in afternoon trading before a sell-off sent the stock price down. It closed 3.9% lower.

The gains in tech pushed the Nasdaq composite to another record close at 10,154 points.

Investors also focused on global manufacturing as data released Wednesday showed a slump in the industry eased in June, with U.S. figures hitting their highest levels in more than a year.

The Institute for Supply Management reported an index reading of 52.6, up from last month’s 43.1, ending three consecutive months of contraction.

In this morning’s Opening Bell, we told you to be on the lookout for FedEx Corp. (NYSE: FDX) after the company said its adjusted earnings for the three months ending in May were $2.53 per share — beating Wall Street expectations of $1.52. Shares of FedEx rose 11.7%.

We also told you about T2 Biosystems Inc. (Nasdaq: TTOO) as the company reported preliminary Q2 sales of $2.4 million to $2.6 million compared to $1.8 million a year ago. T2 Biosystems rose almost 20%.

Finally, we mentioned Beyond Meat Inc. (Nasdaq: BYND), as the plant-based meat producer announced plans to enter the Chinese grocery market by the end of the week. It is doing so thanks to a partnership with Alibaba Group Holding Ltd. (NYSE: BABA). Shares of Beyond Meat traded up 5.7%.

The price of gold dropped from a near eight-year high on Wednesday as equities gained on the back of strong manufacturing data.

Gold surged more than 13% last quarter due to fears of a second coronavirus outbreak and as global banks increased stimulus measures and kept interest rates low.

According to Marijuana Business Daily, Cresco Labs entered the deal for an integrated marijuana facility in Massachusetts. The deal is worth approximately $29 billion and includes $21 million for tenant improvements.

The deal is similar to those struck between the two companies for facilities in Illinois, Michigan and Ohio, including two deals in June worth $17 million.

Officials with the Federal Reserve had “many questions” regarding the benefits of yield curve control when they discussed the possibility during their meeting in early June.

According to Bloomberg, the Federal Open Market Committee said there was not a clear need “to reinforce its forward guidance with the adoption of a yield-curve control policy.”

The central bank kept interest rates near zero during the meeting and agreed to continue purchasing Treasury and mortgage-backed bonds at a pace of nearly $120 billion a month.