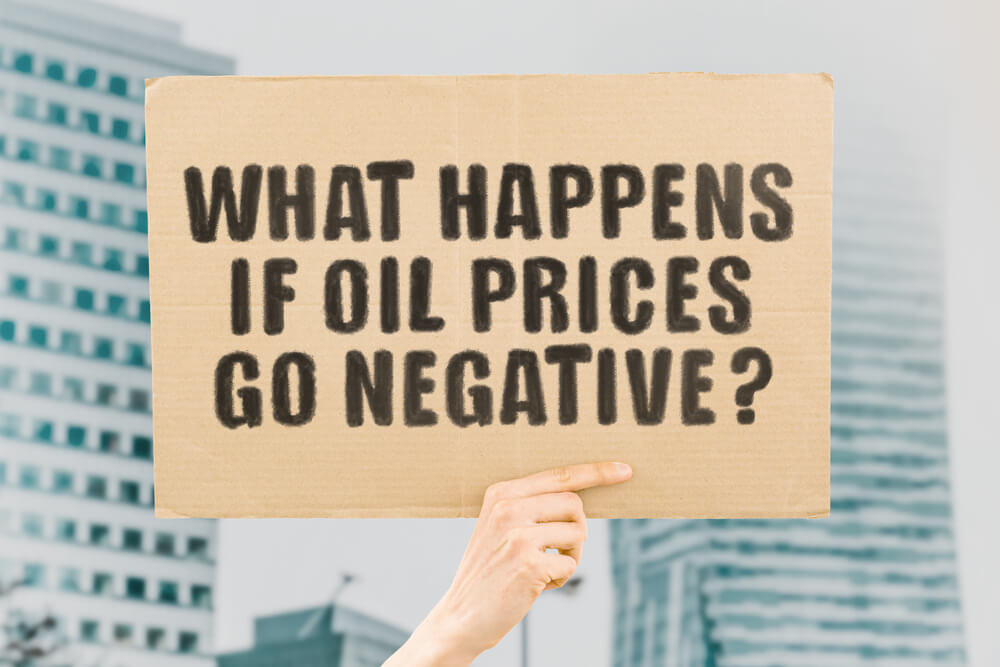 It finally happened: On Monday, we saw negative oil prices.

The price of West Texas intermediate crude oil dipped into below zero and not by a trivial amount. The price of the front-month contract fell below negative $40 per barrel.

In movement that should be mathematically impossible, the price fell by 300% in a day. Stop and let that sink in for a moment. Oil producers at these prices are having to pay people to haul the stuff away.

Negative oil prices can’t persist forever, of course. To paraphrase the old joke, oil producers can’t lose money on every sale and then expect to make it up on volume. It doesn’t work like that. Faced with the prospect of a loss, companies simply stop producing until prices improve.

And prices will improve. We saw negative oil prices partly because no one is driving or flying while under coronavirus quarantine. There’s so much unneeded crude oil building up, there’s literally nowhere to store it. If you look at futures contracts for later months, prices are positive and healthy. 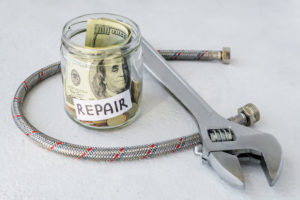 But some of this also comes down to financial plumbing. Futures contracts are actual agreements to deliver commodities. They’re not just blips on a computer screen. Given that there was only one day to expiration on the May contract, anyone buying was someone who planned to take physical delivery. And as much as I would love to have some oilman pay me $40 per barrel to take his crude away, I would have nowhere to put it and no way to get it there. I can’t just stretch a long hose all the way to Cushing, Oklahoma, and fill my swimming pool with the stuff.

So while buyers were few and far between, sellers were abundant. Everyone speculating on oil prices had to sell the contract in order to roll to the next month. And we’re not just talking about wide-eyed speculators. The large crude oil ETFs and ETNs were selling too.

But here’s the deal: Negative oil prices are just the latest instance of the financial markets being broken, and it’s not something that can be explained away by the coronavirus disruptions.

Negative interest rates have been with us for years in Japan and Europe, and parts of the U.S. yield curve went negative during the March meltdown. Last year, we even saw the first mortgages with negative interest rates. Homebuyers in Denmark were literally being paid by the bank to borrow money to buy a house.

But they’re happening more often, and there’s a simple reason why. Our policymakers seem to think the cure for a debt problem is more debt … which is a lot like saying the cure for alcoholism is more booze. Sure, it’s a short-term fix. But it’s hard to see that working out over the long-term.

In 2008, the Federal Reserve and its peers lowered short-term rates to zero (or negative rates in some cases) and pushed down longer-term rates with quantitative easing. It arguably helped goose the economy a little. But it definitely incentivized companies to borrow heavily and buy back their shares. The money was practically free. Why wouldn’t they?

It also inflated the price of homes, making it harder for younger would-be buyers to buy their first property, and helped fuel the income and wealth inequality that made Bernie Sanders a legitimate contender for the presidency.

There’s no way out of this problem. Continuing along this path just makes it worse, yet sobering up and weaning the economy off of debt risks a nasty, multi-year recession that no one wants.

As I mentioned recently, I like real estate. It’s a dicey situation today with calls to halt rent payments due to the virus quarantines. But hard assets make sense if you think currency weakness and inflation might be in the cards.

I also like gold as a hedge. I agree with Warren Buffett that gold is mostly useless, but I also believe that having 5% or so of your savings in gold is perfectly rational in this environment.

And lastly, owning shares of the best companies that are the least exposed to financial stability would seem like a no-brainer. For the first in years, I’ve been nibbling on Amazon.com Inc. (Nasdaq: AMZN), Alphabet Inc. (Nasdaq: GOOGL) and a host of other big tech names.

Alas, I am not, however, building crude oil storage facilities in my home. I figured that might upset my neighbors. 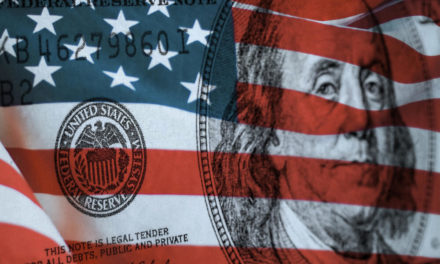 Why a Rising US Dollar Hurts Just About Everyone 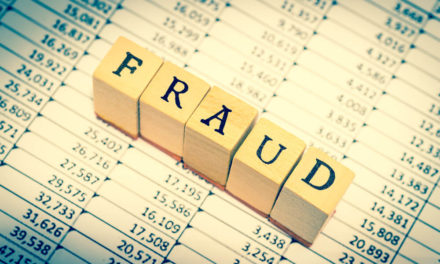 Bonner: Great Victory for the American People … or Just Another Fraud?